eSports: How Fast is the Industry Growing? 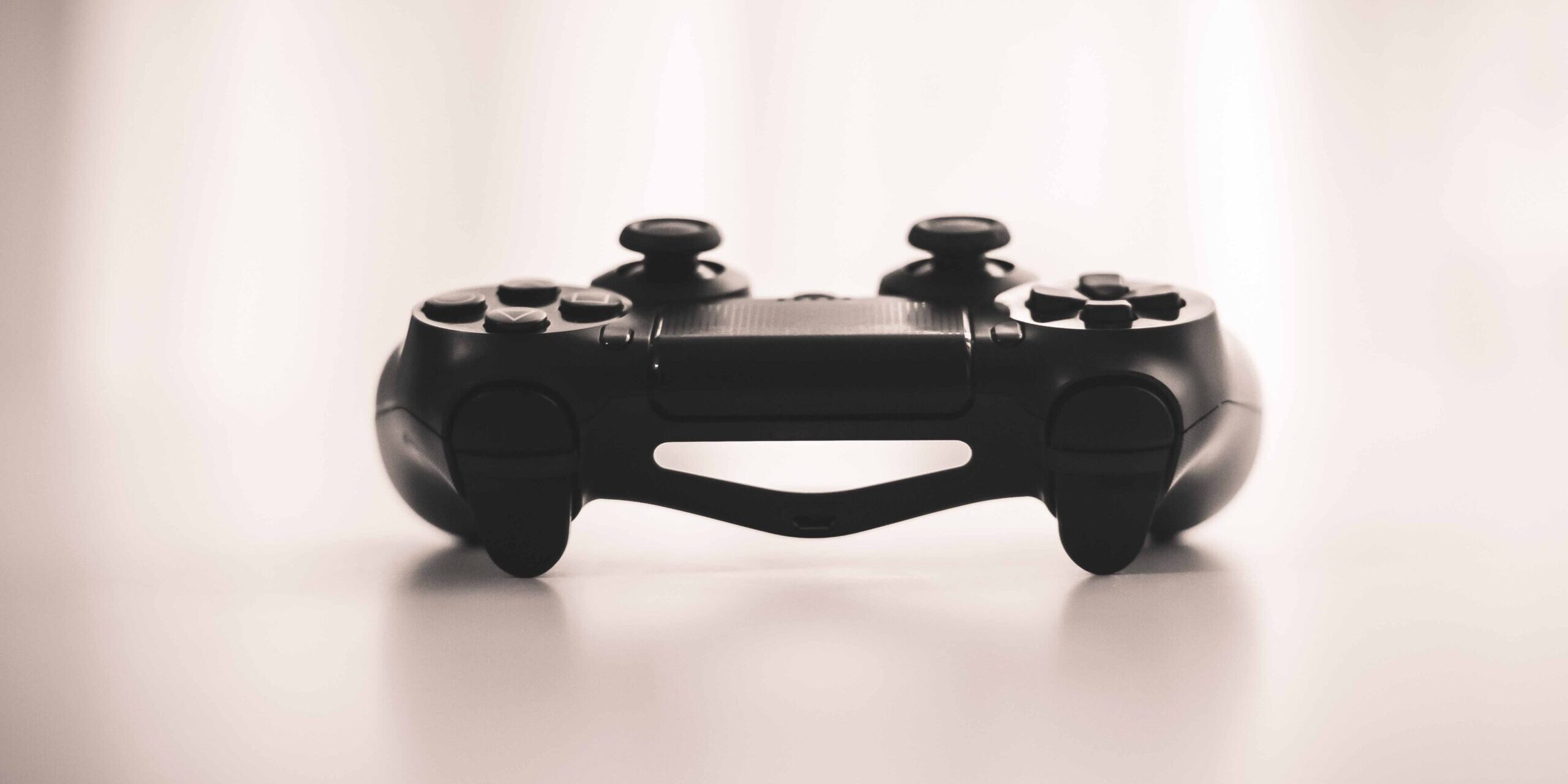 The Los Angeles Lakers are a team and sports franchise known for bold moves on the court and high revenue generation for team owners and investors. Everyone positioned within a wide, sprawling revenue chain—from merchandise licensing to broadcast rights—stands to make money when LeBron James winds up and Tomahawk Dunks a basketball. And that revenue-generating network has now widened to include a whole new realm: esports, or professional video games.

A New Era In Sports Marketing

The last few years have marked the rise of a new era in sports marketing, as professional teams, including the LA Lakers and several others, have launched teams on the NBA 2K league, a league of professional gamers who are being offered paying contracts to play digital versions of the sports with which they’re affiliated.

In the case of the LA Lakers team—called Lakers Gaming—the 2K component consists of a six-member squad which completed its first season in July of this year. By all metrics, the LA Lakers organization considers the new franchise a success. This brings exciting possibilities for the future of sports gaming and the 2K league. Most of all, it brings the potential for increasing compensation for future professional gamers and esports players.

This year, NBA 2K players who competed during this initial season are receiving a base salary of $37,000 for a six-month commitment. First-round selections in the 2019 NBA 2K League Draft collect a base of $35,000, and players selected for the second round receive a salary of $33,000. Players also receive free seasonal housing, relocation, medical benefits and access to a retirement plan. The league champion receives a $360,000 award.

These figures may not seem life changing just yet, but some experts see a very fast rise in esports compensation just around the corner as 2K teams start attracting more attention.

Ted Leonsis, NBA’s Washington Wizards and 2K Washington Wizards owner, shared this assessment with the LA Times: “I believe that in 10 years,” he says, “one NBA 2K player will be more well-known, popular and better compensated than LeBron James is today.”

If esports play a role in your dreams or in your future, it’s time to start setting your sites in that direction. For planning and contract help, contact our team! We can answer esports player agreement questions and assist esports players in structuring and negotiating their compensation packages.