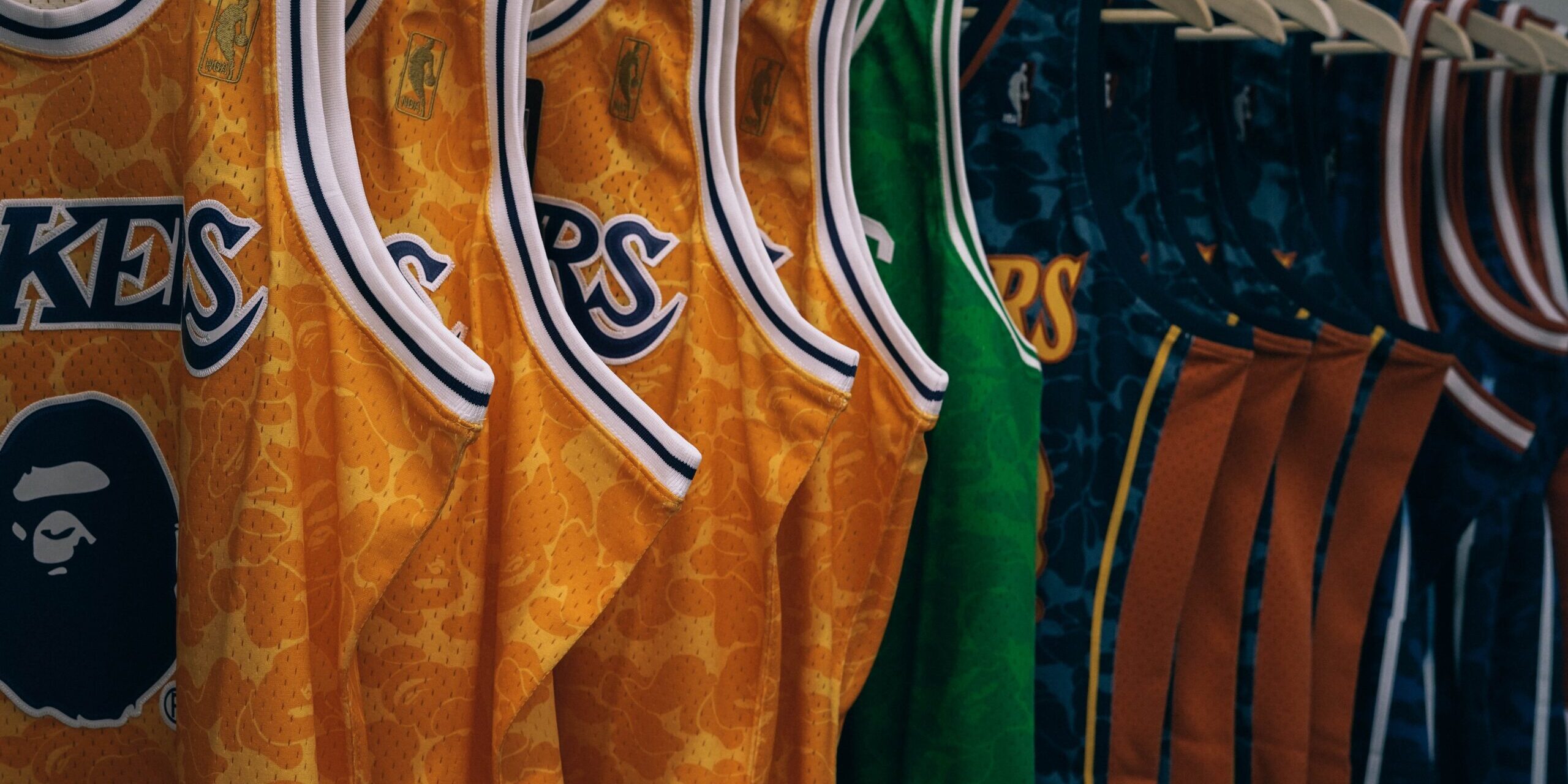 Brand sponsorship deals, including sports jersey sponsorships have become increasingly common in professional sports. Jersey sponsorships are when a company pays substantial amounts to advertise their logo on an athlete’s jersey. These corporate sponsorships represent some of the most profitable deals in the sports industry today, working to generate revenue for the team while offering brands a lucrative opportunity to reach new audiences and gain more customers. Here’s how jersey and other corporate brand sponsorship opportunities are growing in professional sports:

Back in 2020, Major League Baseball added the Nike Swoosh to all 30 MLB uniforms. The 10-year deal between MLB, Nike, and retailer Fanatics was valued at more than $1 billion and was expected to bring each team an estimated revenue stream of a $3 million a year. Since then, MLB also now permits brand advertising on the playing field and has embraced an umpire uniform patch partner program.

When pandemic protocols in 2020 saw professional sports teams everywhere playing to empty arenas, the NHL launched an effort to assist their corporate brand partners to recover a portion of their investments, by allowing teams to sell advertising space on NHL team player helmets. It was a successful endeavor that reportedly brought in $100 million in revenue to NHL teams. The NHL Board of Governors recently agreed to allow teams to sell advertising patches on player jerseys for the 2022-23 season. Teams will also be allowed to sell a 3 inch-by-3.5 inch “sweater” patch beginning with the 2022-23 season.

Teams cashing in on the new sponsorship allowances include the Minnesota Wild who recently announced a multi-year exclusive partnership deal for helmet ad placements with existing partner Twin Cities Toyota Dealers. The team is now reviewing inquiries for jersey sponsors. “We’ve already had brands reach out to us, unsolicited, so we know there’s demand,” said Carin Anderson, Minnesota Wild’s senior vice president of corporate partnerships and retail management. “It creates a brand-new opportunity for us at an unprecedented level as it related to a marquee asset.”

The NBA’s sponsorship patch program authorizes teams to sell patches on the left shoulder of player’s jerseys to advertisers. The program is estimated to have generated over $150 million for the NBA. The Los Angeles Lakers alone, signed a jersey sponsorship deal worth more than $100 million over a five-year period with South Korean food brand Bibigo, in late 2021. The NBA’s Board of Governors has recently approved more advertising on team gear allowing teams to have a new 3 inch-by-3 inch corporate brand logo patch on teams’ pre-game warm-up shooting shirts and jackets.

The Minnesota Timberwolves for example, had a sponsorship deal with Fitbit who paid $3 million year to be the first exclusive patch partner of the Timberwolves. That deal expired in 2020. The team recently announced a new multi-year sponsorship with Aura, a provider of digital security for consumers. As part of the deal, Aura will also receive both on-court and in-arena signage, be named as the franchise’s official team jersey patch partner and the season presenting partner, and have their name placed on the jerseys of T-Wolves Gaming players, the Wolves’ e-sports NBA 2K franchise.

While the NFL allows teams to sell advertising space on practice jerseys, it has not yet extended the allowance to game-day football jersey patches or helmet decals. According to Nielsen Sports Jon Stainer, “If the NFL permits patches on game-day jerseys or helmet stickers, it will significantly change sports marketing deals.”

The law offices of Brian J Murphy can provide experienced representation for corporate brands or sports teams considering entering into jersey patch or other corporate brand sponsorship agreements. Contact us online or call 310-473-3500. From our law office in Los Angeles, we represent clients throughout California, the United States and around the world.