Esports Growth During the COVID-19 Pandemic 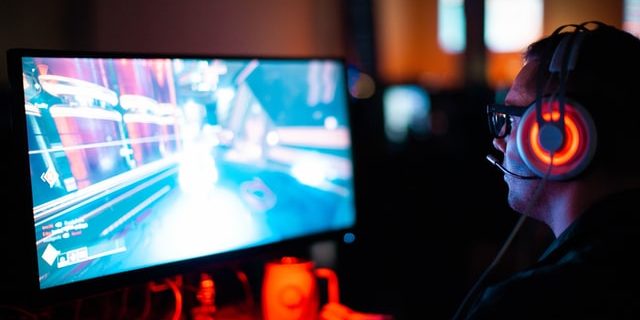 Esports (real-time multiplayer video games) are a relatively new entrant to the sports entertainment industry. And as a newcomer, the credibility of the esports enterprise has been subject to no shortage of scrutiny and controversy. People continually debated the primary question: Are esports “real” sports? But the COVID-19 outbreak may have made that question moot. In fact, as other in-person sporting events and games have all been suspended, esports seems to be emerging as the ONLY games that can still be played. So, what does this mean for those who have a serious emotional or financial investment in the future of digital gaming?

As the NBA, NHL and MLB and other sports leagues have become subject to stay-at-home orders and have all moved to the sidelines, esports have also needed to shift. But instead of going on hiatus, esports leagues (for games like Overwatch, among others) have moved to entirely digital formats. This has led to some transitional bumps, glitches and setbacks, but if these adjustments were inevitable, the pandemic has simply accelerated the timeline required to move over and past them. Technical issues associated with background audio distractions, for example, or the bandwidth required to stream to large audiences, are being resolved quickly, and as esports dominate the otherwise empty sports landscape, their popularity is growing fast.

Esports leagues are expanding, audience numbers are growing exponentially, and more beginners are taking an interest in building their skills and going pro. Competition is getting tighter, and the overall esports community membership is becoming more defined, more diverse, and more rewarding.

Even big games and esports tournaments seem to be perfectly adapted to a pandemic environment; while tournaments have been “traditionally” held in large centrally located arenas, often with crowds of spectators, this type of venue isn’t essential. Stadium settings help with TV broadcasts, but the games themselves can be played from anywhere. Players and spectators don’t have to come within six feet of each other, or even six miles.

Spurred by the pandemic, drivers of traditional sports enthusiasm, like MLB and NASCAR, have worked together with broadcast companies and game developers to generate digital versions of real-life sports like baseball, car racing, and basketball. Interest is spiking, even among those who prefer traditional sports to Overwatch, League of Legends, and similar video games that have always been played online.

A few years ago, no one could have guessed that a global pandemic would shape the future of digital sports by amplifying its reach and no one could have predicted that a pandemic-inspired uptick in interest would help to refine the technologies that make esports possible in the first place.

At the moment, the possibilities appear vast for esports spectators, participants, consumer brand marketers, and investors. In fact, if you’ve been planning to enter the industry, now may be the perfect time to put the wheels in motion. The esports industry is entering a rare window in which the enterprise is rapidly evolving and the impossible is becoming possible. But we also haven’t yet seen the return of competition from traditional sports, which would likely pull attention, audiences, and resources away from esports when they eventually resurface. In other words, the time has come to place your bets.