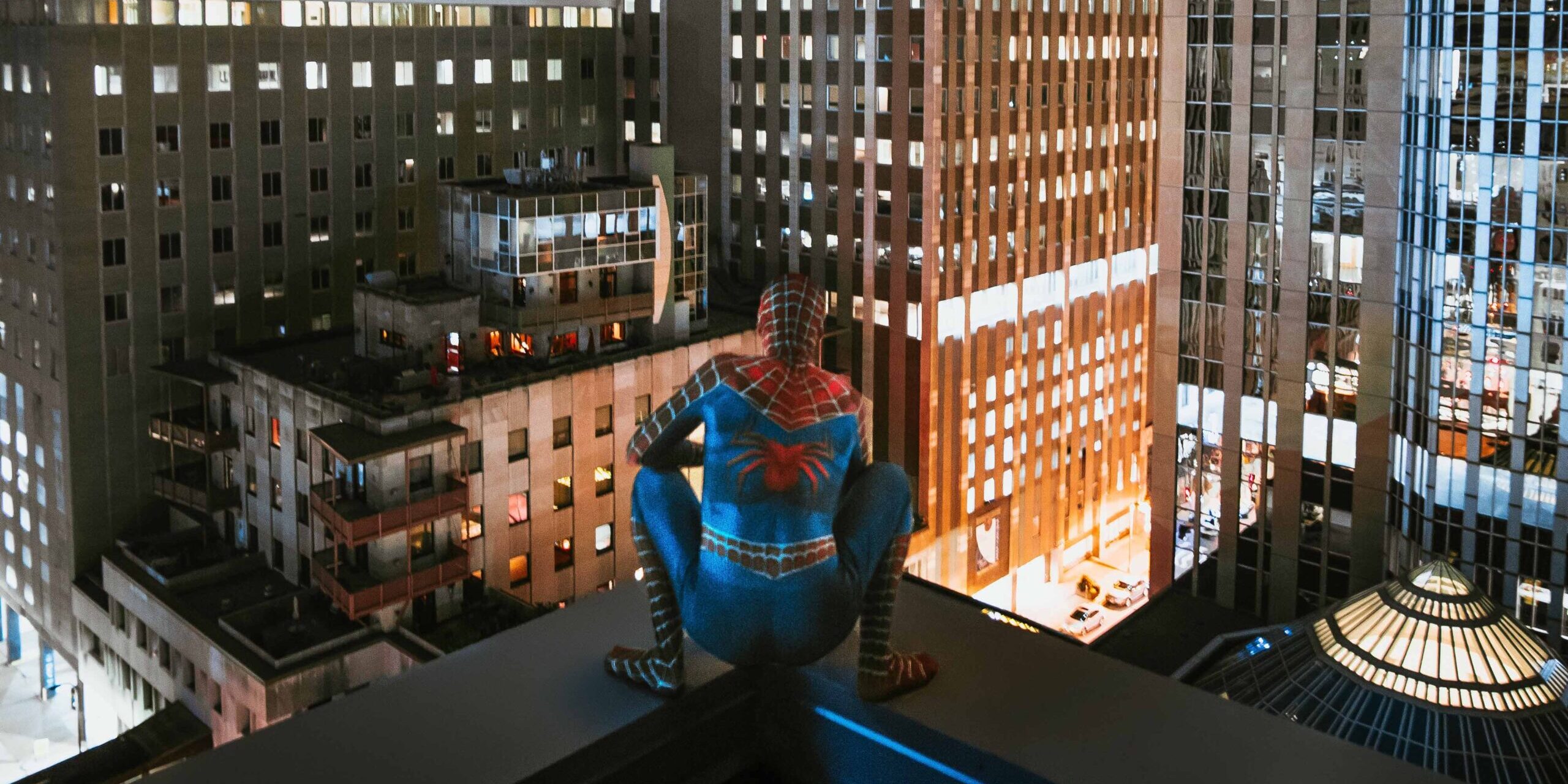 Sony Pictures currently owns the motion picture rights to the Spider-Man character, originally a Marvel Comics creation, and the last two movies featuring Spider-Man have been the result of a partnership between Sony Pictures and Disney-owned Marvel Entertainment. By every metric, both of those Spider-Man films have been highly successful.

But after reportedly months of negotiations concerning future Spider-Man feature films, the partnership is now coming to an end. The reasons appear to be predictable: Sony would rather not share enormous profits with a rival major film studio (not many studios would). Until last week, Sony hoped to keep Kevin Feige (Marvel Studio’s President) as a consulting producer on future Spider-Man films. But Disney walked away from the deal when Sony refused to accept a 50/50 partnership structure on future Spider-Man projects.

This divorce draws a hard line between the Spider-Man character and his original home within the Marvel Universe, and it presents some questions about the wisdom of a studio producing a big budget summer “tent-pole” superhero movie with iconic characters without being able to control and count on the merchandise revenues those films typically generate.

Films based on iconic characters can fail at the box office but still make millions on merchandising, and the separately calculated stream of merchandising revenue can continue and even grow long after the film is forgotten. Even though some superhero character driven films may stumble when released the film’s characters can leave their imprint on toys and clothing for years afterwards. And so, it is impractical from a business perspective for a studio to invest millions in an iconic character-based feature film if the studio can’t fully reap the merchandising benefits.

So what does this mean to a given character’s creators or rights holders? If a character’s creators/owners sell off character merchandising rights, or otherwise contract those rights away and separate them from the other motion picture exploitation revenue rights, they may be stepping into a sea of regret. This can be an important warning for anyone who has created or holds the rights to an original comic book or TV series character. If you’ve created or own an original character and you’d like a major studio to acquire your IP for a feature length movie, consider the Spider-Man story a cautionary tale. Selling or contracting away merchandising rights to your characters could end up costing you substantial sums over time. Don’t let that happen to you!

The take-home message: motion picture production and distribution rights, on the one hand, and character merchandising rights, on the other hand, are not the same, and each deserves special and specific consideration when creators and rights holders sit down to negotiate.

As a character creator or rights holder don’t let merchandising rights slip out of your control. Contact our team; we can help you make the most of an “evergreen” character merchandising revenue stream that should not be taken for granted.