Updates on the WGA: A Rejected Offer, a Delayed IPO and an Upcoming Election 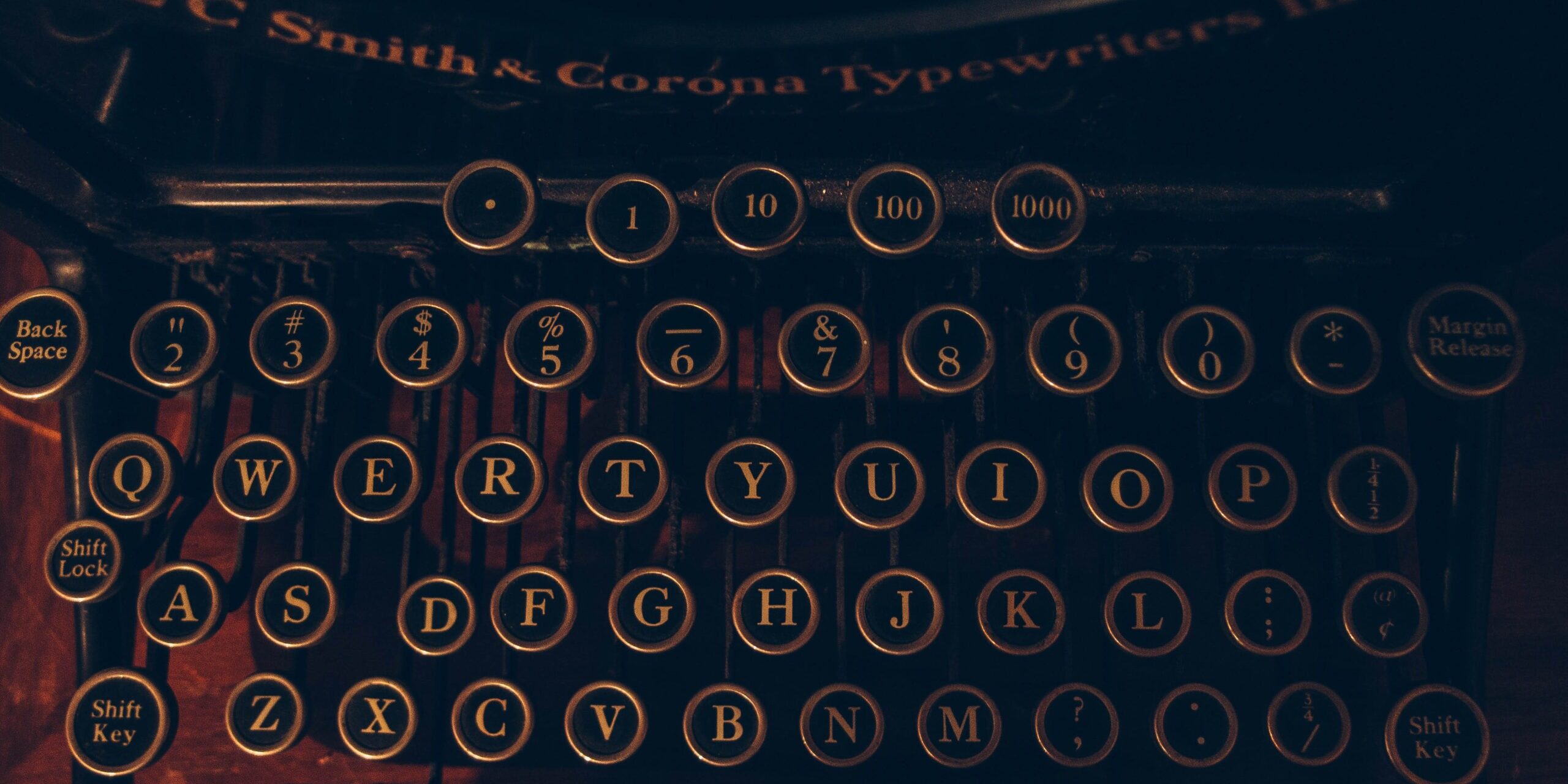 On June 19th, via a 16-minute video posted to the WGA’s website, the Guild president announced an official end to the negotiation process between the WGA and the association of talent agencies that represent its writer members, the ATA. (Here’s the video if you haven’t seen it.)

Earlier this spring, talks became tense and an impasse occurred that led to two months of silence. In June, the stall ended with an offer made by the ATA that was formally rejected.

A quick recap of the offer, the announcement and ensuing events: the ATA offered to share 2% of the profits it gained from the existing, disputed packaging fees with the WGA. According to Guild President David Goodman, the WGA thoroughly deliberated before rejecting the offer as untenable, based on two considerations. First, the 2% figure was considered dismissively low and unable to address the conflict of interest at the heart of the discussion of packaging fees. According to Goodman in the announcement, “A fundamental wrong can’t be righted simply by a payoff.” And second, the proposal would be administratively difficult to implement.

The Guild is holding to its original demand that agencies abandon packaging fees and align their interests with those of their writer clients. Given that patience has expired, and the negotiations have led to a seemingly unbreakable standstill, the WGA has discontinued its engagement with the ATA as a body and moved to begin one-on-one talks with nine individual firms that represent a significant number of member writers. (The nine include WME, CAA, UTA, ICM Partners, Paradigm, Gersh, APA, Rothman Brecher and Kaplan Stahler.) So far, negotiations with individual agencies have been a struggle, since the agencies are reluctant to negotiate outside of the ATA.

Major talent agencies left off the list are likely to file lawsuits against the WGA, and in the meantime, the Guild’s original suit is still pending with no clear resolution in sight.

In early July, the Abrams Artist Agency, hoping to represent WGA members once again, offered to accept the group’s key requirements and stop taking packaging fees. But the agency refused to sign the Code of Conduct, due to its information sharing requirements. As a result of the refusal, the WGA has rejected the Abrams offer. (Many smaller agencies—about 73—have already signed the code, which is part of the WGA’s new Artist Management Basic Agreement or AMBA.)

In additional and related updates, the initial IPO of Endeavor Group Holdings, a talent agency and entertainment giant, has been postponed. Initially scheduled for the summer, the IPO has stalled after the WGA has delivered investor alerts due to the agency’s potential conflicts of interest.

What some consider hard-nosed negotiating tactics on the part of the WGA will be put to the test on September 16, as the organization wraps up elections for eight open boards seats (pursued by 17 candidates).

We’ll stay on top of the election proceedings and provide updates as they arise, but as always, this ongoing issue can and will impact the lives and careers of writers in search of work. We’re here to help! If you have questions about how the developments affect you, how to move forward after cutting ties with your agent per the Guild’s request, or how to review a pending contract, talk to our team today.