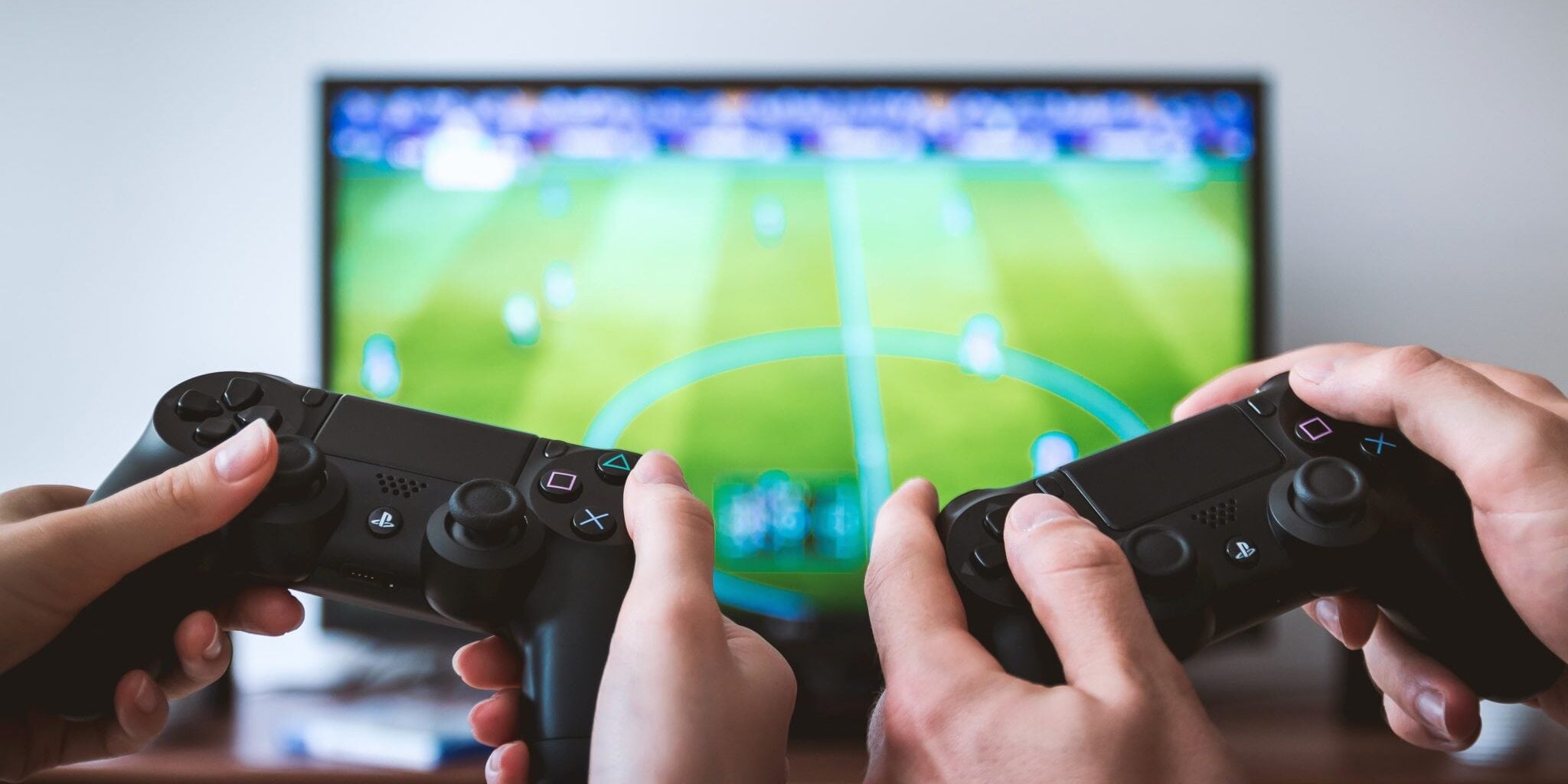 Salaries in traditional sports are determined based on a number of factors: skill, performance, ability to attract fans, and others. No matter which factors are major determinants of a player’s salary, the players themselves always have a role in negotiating their own pay – and they always have a lawyer at their side.

In this regard, esports differs dramatically from traditional sports. Esports is a growing market within a $99 billion gaming industry. Tournaments regularly draw millions of viewers. Player pay, however, is an unresolved issue.

Salary transparency is what gives players in traditional sports like baseball and football some negotiating power. Knowing what others in similar positions or with similar skill levels earn gives players an idea of what is fair and what to aim for when working out a compensation package.

In esports, however, there is little transparency around player salaries. The League of Legends Championship Series Official Rules state that starting players must earn a minimum salary of $12,500. League of Legends was projected to bring in $1.89 billion in 2016 alone.

Players can add to their income by winning tournaments – some of which comes with major prize money – but it is not guaranteed. While at least one organization, Ember, has come forward with a list of players’ earnings, others continue to shield such information, making it difficult for athletes to seek competitive pay.

How to protect yourself

Esports players generate significant revenue for their employers. As mainstream advertisers and streaming technology for traditional sports are showing interest in esports, it is clear that the industry has immense economic potential. Now more than ever, it is important that players obtain the compensation they deserve for their contribution to the success of the industry. Working with an attorney is one way to make sure that happens. How? Three reasons:

As you begin your search for the right attorney to represent you, know that experience is important. Especially in the emerging esports industry, it may be wise to work with a lawyer who has relevant experience handling contract negotiations in the entertainment and traditional sports industries.

Famous Athletes, Celebrities and Tattoo Copyrights: Who Owns What?
January 14, 2019

How businesses can get pro athlete and celebrity endorsements
August 16, 2018