Famous Athletes, Celebrities and Tattoo Copyrights: Who Owns What? 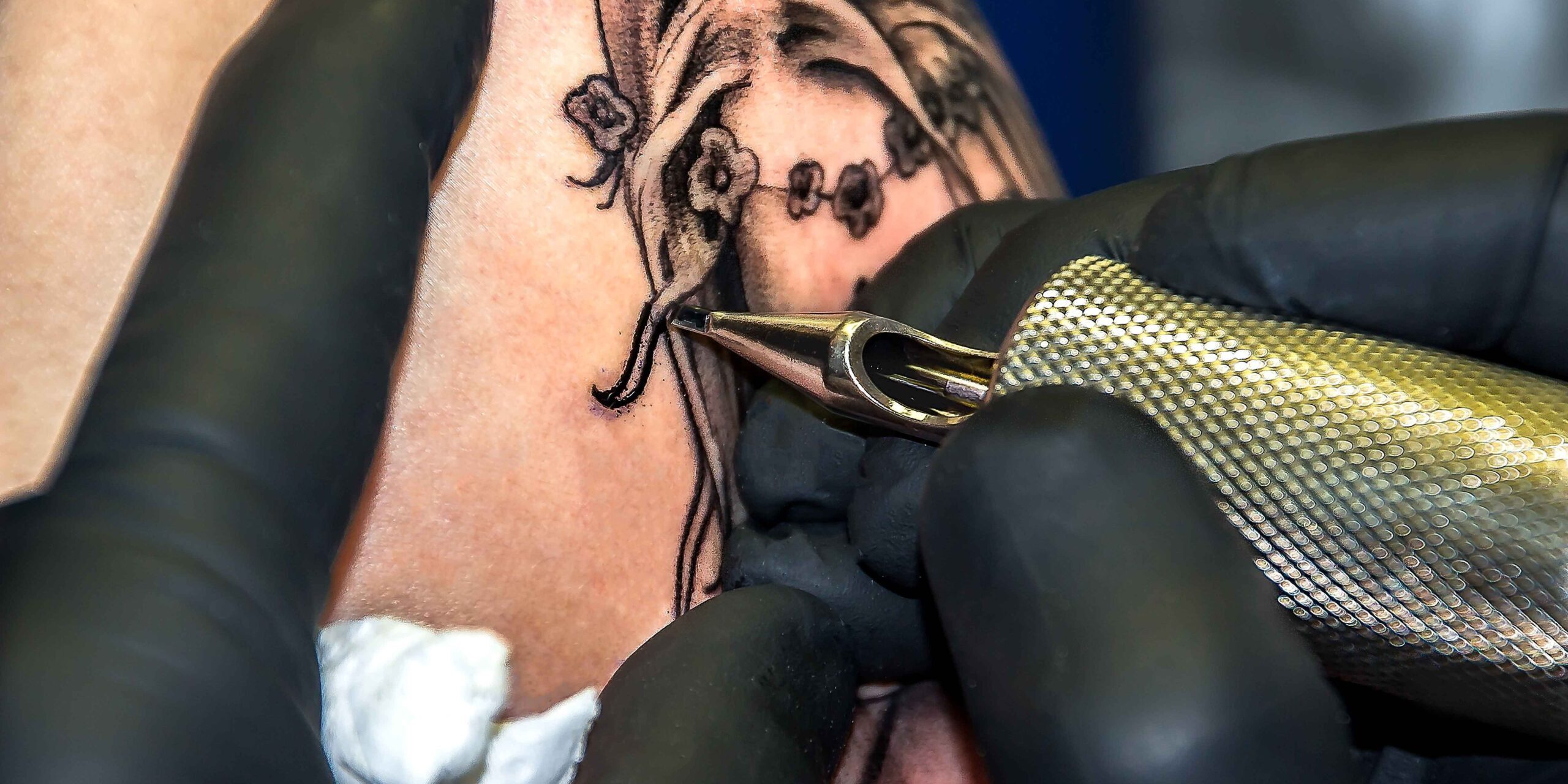 When ordinary, non-famous people—people like you and me—pay a tattoo artist for inking the visible parts of our bodies, we don’t typically generate much controversy or legal intrigue. The general consumer public most likely thinks the tattoo itself belongs to the person wearing it, since it’s part of their bodies.

But when a professional athlete pays for a prominent and visible tattoo on a leg or exposed shoulder, that piece of body art gains a televised audience of millions. As the athlete leaps into action or stretches out to make a play, the cameras close in. The same applies to a host of other high profile, on-camera professions and activities outside the realm of sports, like acting, broadcasting, and recording artists, to name only a few. And as it happens, the legal issues surrounding the now-famous tattoo artwork and its copyright can quickly become complex.

For example, what happens when that particular athlete or celebrity —and the tattoo—are reproduced as a digital character in a video game? First, who owns the tattoo artwork and its copyright in real world situations, and second, who owns the copyright as the actual person and his or her skin become further removed from the video game viewer’s experience?

We can start with a simple fact: The U.S. Copyright Office declares that any creative illustration fixed in a tangible medium is eligible for copyright. This means that while the actual tattoo is paid for by the athlete or celebrity, the copyright for the artwork is owned by the tattoo artist. While attorneys are generally of the opinion that an implied license allows people (famous or not) to display their tattoos wherever they wish, including on film and television, copyright becomes an issue when the person and tattoos are recreated in commercial images, such as digitally recreated avatars in video games.

Some, but not all, game developers sidestep the issue by recreating real-life characters with altered or absent tattoos. Player’s unions (who often maintain the ability to license a player’s likeness to a game development company) recommend that players secure licensing agreements from the tattoo artist before they get tattooed.

Since most tattoo artists appreciate the publicity they stand to gain by allowing their artwork to appear on a high-profile body, they are typically open to signing an agreement without receiving any additional compensation attributable to the tattoo artwork copyrights. But since that is not a guaranteed outcome, it’s highly recommended that any athlete or celebrity talk about the issue with the tattoo artist upfront and not have any work performed without first obtaining a signed agreement.

And keep in mind that tattoos remain in place even as profiles rise. Don’t think you’re famous enough to give the issue consideration? Maybe not now, but things change. So, if you’re about to get inked, contact our team. We’ll talk with you about every eventuality and help you ask the right questions before your tattoo artist gets to work.