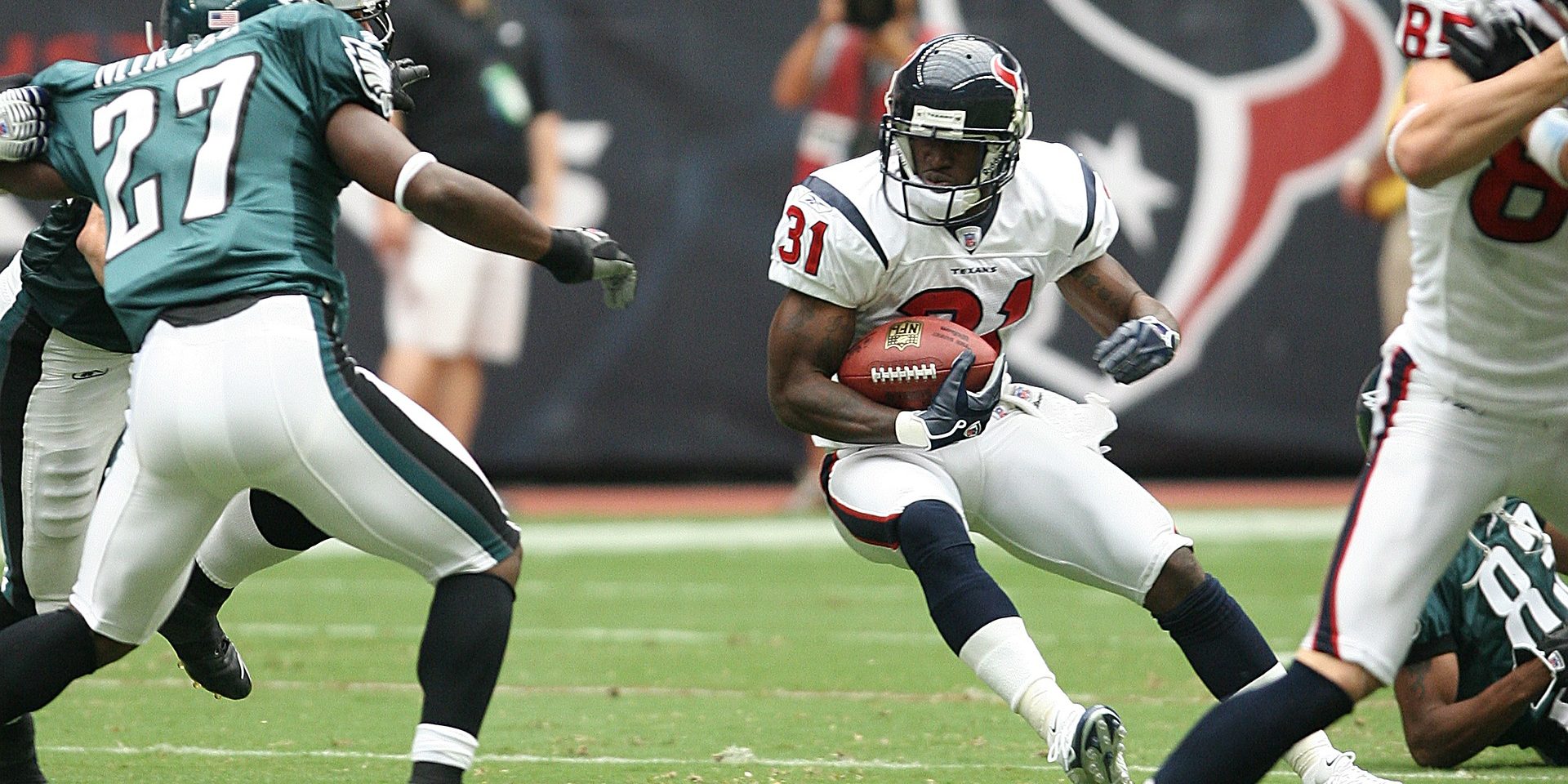 Earlier this summer, Philadelphia offensive lineman Chuck Warmack added another item to his list of noteworthy life events: he became the first NFL player to collect on a loss-of-value insurance policy.

Loss-of-value policies have been common for some time among college players, because they protect a player’s financial future in the event of a career-halting injury that might occur before they’re drafted. At least eight college players have collected on these policies over the past ten years. But among professional players, both policies and collections have been far less frequent.

In this case, Warmack’s insurance policy allowed him to collect if his second contract with the NFL amounted to less than $20 million. Last year, Warmack received a $1.5 million dollar contract from the Philadelphia Eagles. He filed to collect on the policy and was informed by Lloyd’s of London that he would receive the maximum payout of $3 million.

But as of 2018, this is rapidly changing. Players are recalculating their potential losses in the face of an injury, and how injuries may reduce their attractiveness during the draft.

Loss of Value: Outcomes and Results

Two former USC football stars, Morgan Breslin and Marquise Lee, have also announced plans to collect on their loss-of-value policies.  After an ACL tear and a hip injury, respectively, both players saw their draft results drop below expectations, and both will likely turn to their policies for compensation.

The NCAA provides disability insurance with payouts of up to $5 million, but the terms of these policies require total disability, not just loss of value. In Lee’s case, his provider may require him to prove that his injury led directly to his slip in draft prospects. His policy offers up to $5 million, but the company may make the case that other factors are to blame for the loss.

Policy providers will need to respond strategically; if they deny coverage, loss-of-value policies may not gain ground among a wider audience of players. After Warmack’s collection, players, families and agents will be closely watching the results of the next two filings.

If you’re an insured player and your insurance provider has failed to offer compensation for permanent disability or loss of value, you’ll need to speak to an attorney with experience in athletic insurance policy negotiation. Don’t just rely on your school’s athletic department; make sure you have a personal representative looking out for your future. Contact our team today.

Famous Athletes, Celebrities and Tattoo Copyrights: Who Owns What?
January 14, 2019