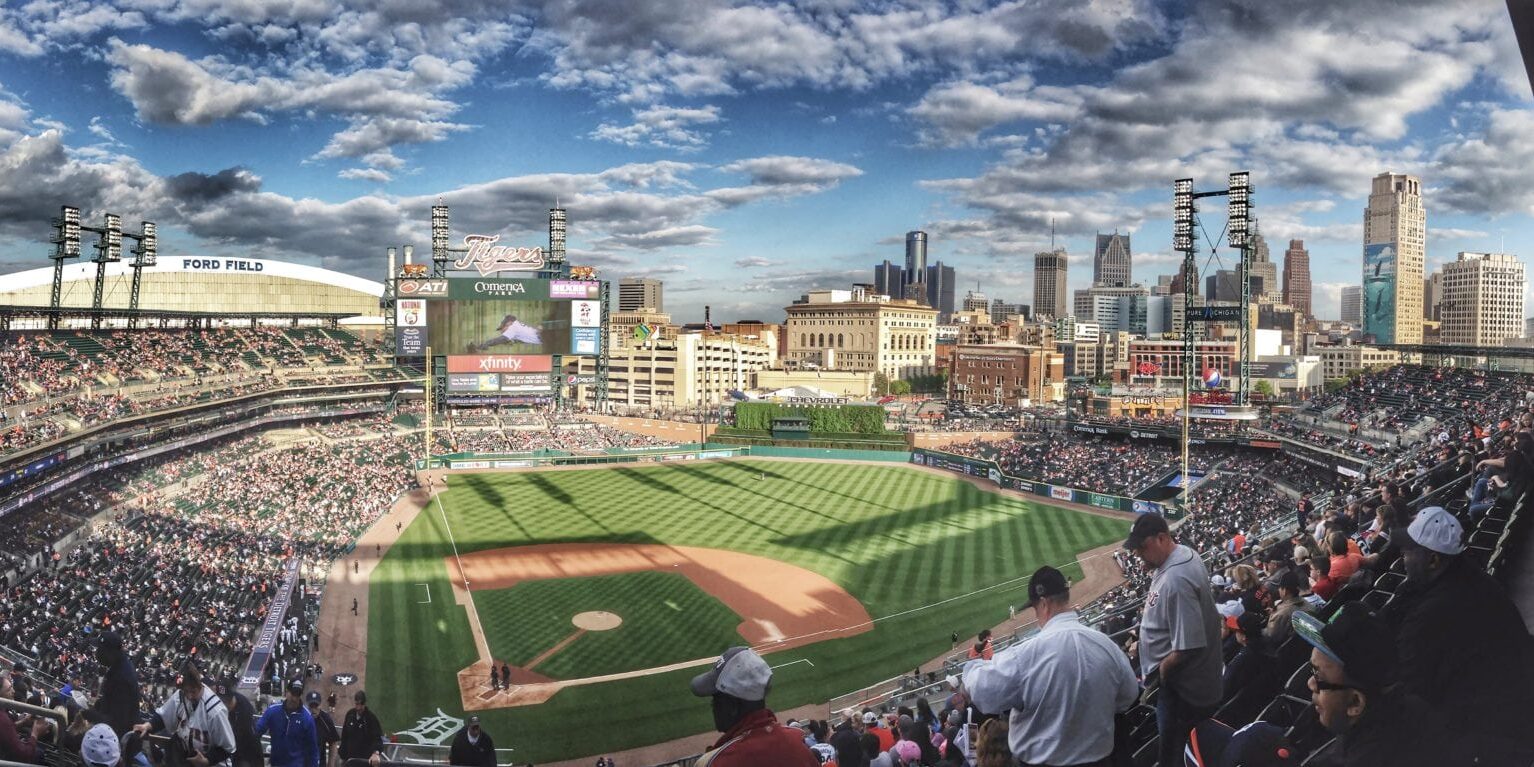 Professional athletes may be asked to sign contracts that include provisions regarding injuries.

A baseball pitcher’s arm is the “most valuable commodity in sports”, at least that’s the crux of a new book discussed in a report by National Public Radio (NPR). The book discusses the career trajectory of baseball pitchers, with a focus on the rising rate of injury, particularly elbow injuries.

Many of these injuries are treated with a procedure referred to as a Tommy John surgery. These procedures are on the rise. According to NPR, an estimated 25 percent of pitchers have had the procedure. In an attempt to address this growing issue and protect the future of baseball teams, a number of pitchers are asked to sign contracts that include a provision specifically addressing elbow injuries.

Tommy John surgeries specifically target the ulnar collateral ligament in the elbow. The procedure was named after Tommy John, a four time All-Star major league sinkerball pitcher, who permanently damaged the ulnar collateral ligament in his pitching arm while playing for the Los Angeles Dodgers during their National League Pennant winning 1974 season. It involves the use of a tendon from the wrist to basically make a new ligament in the elbow. Patients that undergo this procedure require approximately 18 months of recovery time after its completion. The outlook for pitchers after this procedure can be good. Tommy John, for example, took 18 months to recover and reportedly returned to the game as good as he was when he left with well over half of his career wins coming after his surgery.

Although pitchers can return to the game after the procedure and continue to be valuable assets to their teams, not every recovery is successful. As a result, many baseball teams are including provisions addressing elbow injuries in player contracts with pitchers. A prime example is that of John Lackey and the Boston Red Sox.

The negotiations began in 2009, when John Lackey was a free agent pitcher exploring offers from interested teams. The Red Sox wanted to sign Lackey, but were concerned about an existing elbow injury. Instead of walking away from the pitcher, a provision was included within the contract that provided for a club option if the elbow injury became an issue. Essentially, a club option allows a team to keep control over a player for one or more seasons after the last guaranteed year of the contract expires. An article in Fangraphs discussed the situation, noting Lackey signed the agreement containing the provision and he ultimately underwent Tommy John surgery after the 2011 season. He ended up on the disabled list for the entire 2012 season which triggered the club option provision in his player contract for the 2015 season. Similarly structured baseball pitcher contract provisions gained in popularity since then and have become known as the “John Lackey Clause”.

Awareness of these provisions is important, and so is legal counsel

This is just one example of a provision included within a baseball player contract to address concerns about player injuries. Player contracts for baseball, and other professional sports, may include these and other similarly structured provisions addressing the prospect of player injuries. When carefully tailored, these provisions can be beneficial to both the player and the team. However, it is important that the player be fully advised about the intricacies of these types of provisions and the impact they could have on his or her career. As a result, it is wise for players to have their contracts reviewed by an attorney that specializes in representation of pro athletes and sports industry figures. This legal professional can review the details of your player contract and explain the provisions, potentially tailoring the contract to better meet your specific needs. 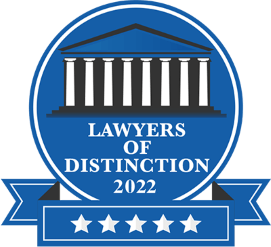