Do you Really Need a Well-Known Movie Star to Get Your Film Into Theaters? 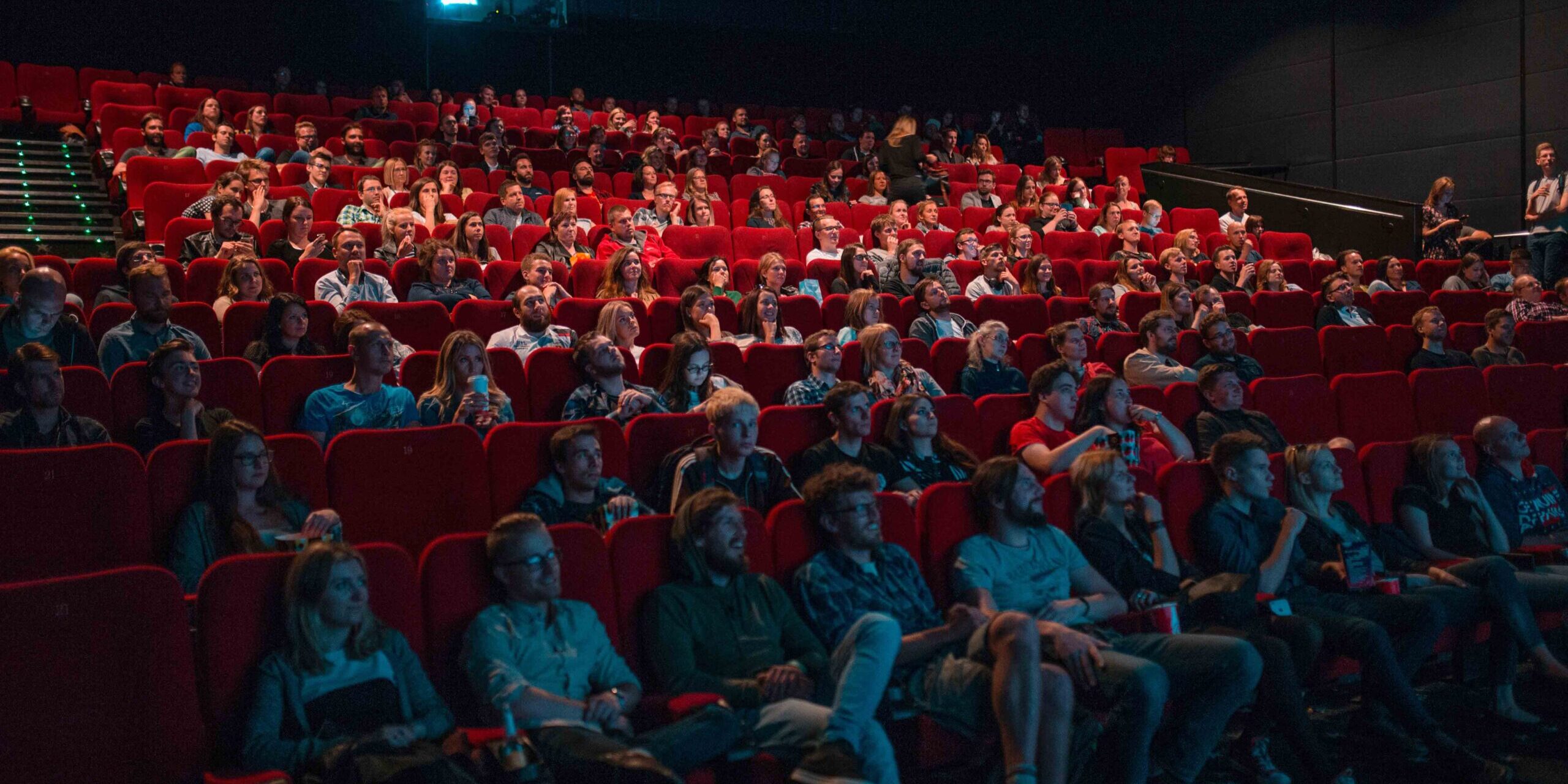 The world of filmmaking and film production is loaded with longstanding myths, many of them holdovers from the earliest days of the industry. Some of the most stubborn beliefs revolve around a single question: What does it take to grab the attention and interest you need to procure a wide theatrical release? Most producers will offer the same list of quick answers. Among them, the idea that the strongest springboard for any project is star power.

Big movie star names have big reach, and they typically help achieve a wide theatrical release. But is this old cliché true, or is it just another ingrained belief that doesn’t hold up in a modern landscape where anything is possible? These days, fame is increasingly proving to be a fluid concept. Movie stars can rise overnight, and they can lose their bankability just as fast. At the highest points of the ride, a movie star  can pull in big contracts, but are those high points really high enough to reliably push up the financial bottom line?

Researchers who shared their results with the American Film Market (which is produced by the Independent Film & Television Alliance) decided to find out. Using The Number’s Bankability Index, they generated a list of top movie stars (the top 2% of actors working regularly in the U.S. film industry) in feature films shot in the U.S. (or made by U.S.-based production companies) at the beginning of 2017, then analyzed the cast for each of 1,000 films in their dataset to see if each film featured a star name from their list in its cast. The research team ran one analysis for independent films and another for major studios.

The full results of the study can be found here. But a quick summary reveals some telling facts that should be helpful to producers.

Out of the entire sample of independent films, about 40% featured a big-name star. Only a few of the horror films had a star, but about 50% of the action films and thrillers did. Generally, movie stars were much more likely to be tied to comedies, thrillers and action movies, where star power seems to bring the biggest boost to ticket sales.

In terms of major studio films, the results of the study aligned with popular expectations; almost all of the major studio films in the study (103 out of 123) featured at least one movie star. One exception seemed worth noting: the horror genre. Major studios seemed more willing to produce horror films devoid of stars. But for all other genres, each produced film was at least 80% likely to be attached to a big-name movie star.

When it comes to securing a wide theatrical release, one underlying message seems to surface in the research data: Branding matters. Having a big name attached to the project definitely helps. But the effect varies significantly based on the genre of the film. Check the link for a point-by-point breakdown and turn to an experienced motion picture industry legal team for more nuance and guidance. Contact our office! We can help you formulate a strategy to procure the type of theatrical release that your film deserves.