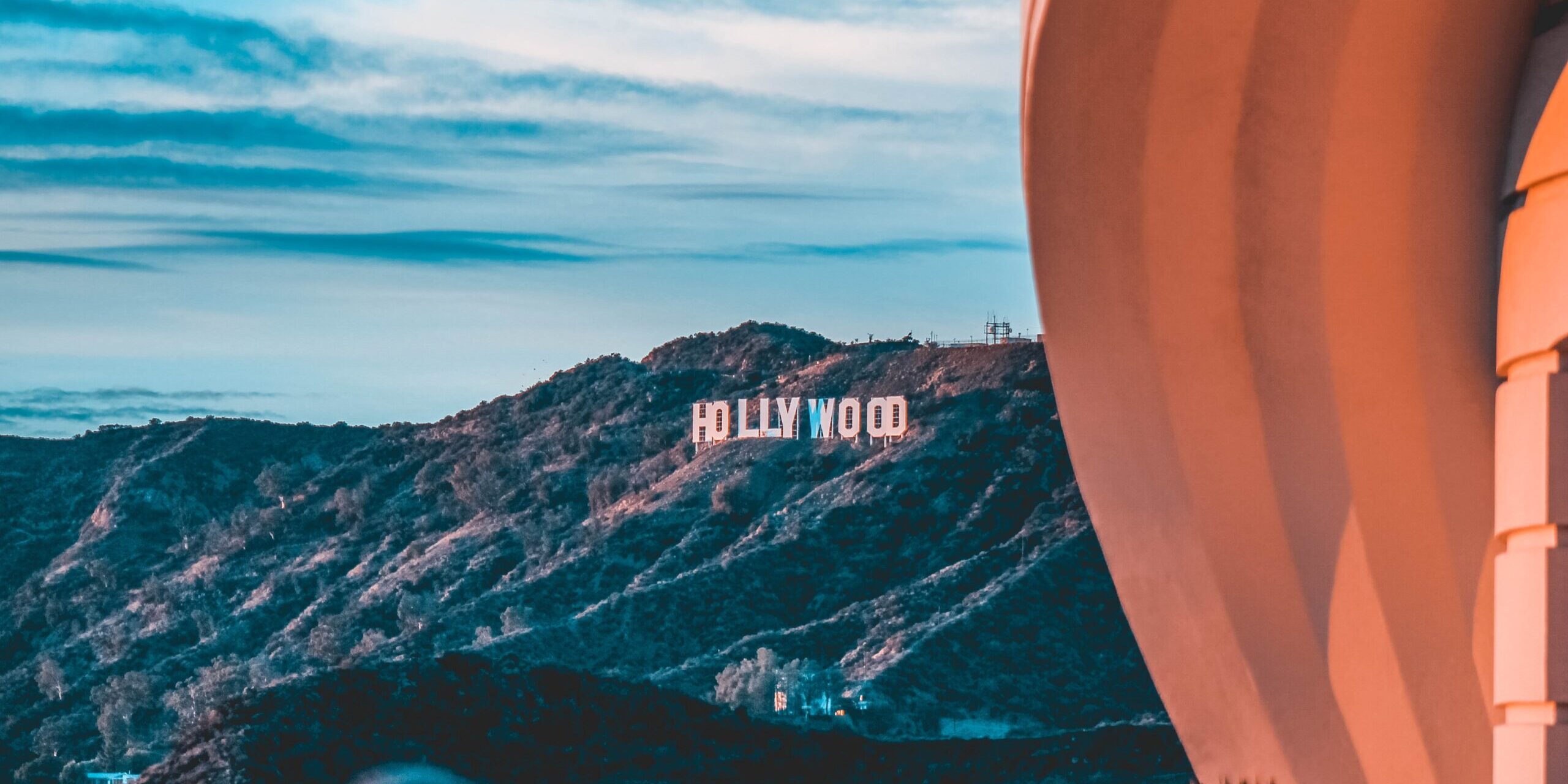 The California state legislature is determined to boost the construction of new soundstages in Hollywood, increasing the number of productions filmed there and ultimately creating more jobs.  A new bill was recently announced that stands to gift the film and TV tax credit program an extra $330 million. The credit would allocate $180m over two years and a $150m tax incentive to be used on building new soundstages. Keep in mind this is in addition to the $330 million California already provides Hollywood in annual tax credits. Senator Anthony Portantino and assembly members Autumn Burke and Wendy Carrillo are sponsors of the recently introduced bill. It is predicted to pass both houses and secure Governor Gavin Newsom’s signature. If it passes, funds could be allotted by the film commission next year.

Production space is currently at a noticeable shortage in the area, so the $150m to build new soundstages in California is certainly a welcome addition. A caveat to the bill calls for productions benefiting from the soundstage credit to, in turn, submit a diversity plan that “shall include goals that are broadly reflective of California’s population, in terms of race and gender.” It is important to note that this soundstage incentive will operate much differently than the traditional California film credit. All qualified applicants will have the same opportunity and should join the queue quickly to use it. A film or TV production will have a limit of $12 million in credits based on 20% or 25% of qualified spending. Tradition had money divided into separate buckets for different types of productions, and the credits were awarded based on a competitive “jobs ratio” process.

Therefore, the qualification for the credit is mandated for a production shooting at least half of its schedule at a new or remodeled soundstage. In addition, the construction on the soundstage must cost at least $25 million, and the project must obtain a building permit once the bill is authorized.

Although the soundstage incentive expires in 10 years, it is very likely the $150 million will be consumed much sooner than that. Portantino projected it would take several years, but it could certainly take less.

The impact that COVID had on the Golden State is staggering but the move to invest heavily in the film industry is a big step toward the much-needed recovery. California Senate President pro tempore Toni Atkins is quoted as saying “California’s film tax credit has a proven track record and has generated economic activity worth more than six times the investment made by the state by attracting productions that otherwise would have happened in other states or countries.” California simply cannot afford to lose any more blue-collar, middle-class jobs. This bill helps to ensure the production industry stays where it was born and belongs.

The proposed tax incentive program will attract TV shows from other states and encourage them to relocate to California. Newsom’s initial plan was to add $30 million that was just for that purpose. Yet, once California attracts a TV program, it also subscribes to subsidize it for the series. If more TV shows sign up than can be supported, what happens then? To fill the gap, the Legislature decided to add $75 million per year over two years to support returning shows.

How much of this bill will become a permanent gain for California remains to be seen. The introductory $330 million tax credit will go up to $420 million per year for two years and drop back to $330 million after, expiring in 2025. It is certainly possible that the funds could become exhausted too quickly, calling for additional capital. If that happens, California will surely need to devise a plan to stay competitive. Given the past year of struggles the state has endured, the proposed bill offers much-needed economic encouragement for the future.

Contact our office for more information about your specific plans and circumstances. We can help you break down the California state tax incentives available and we’ll work together with your production team to map out the application and financing process.