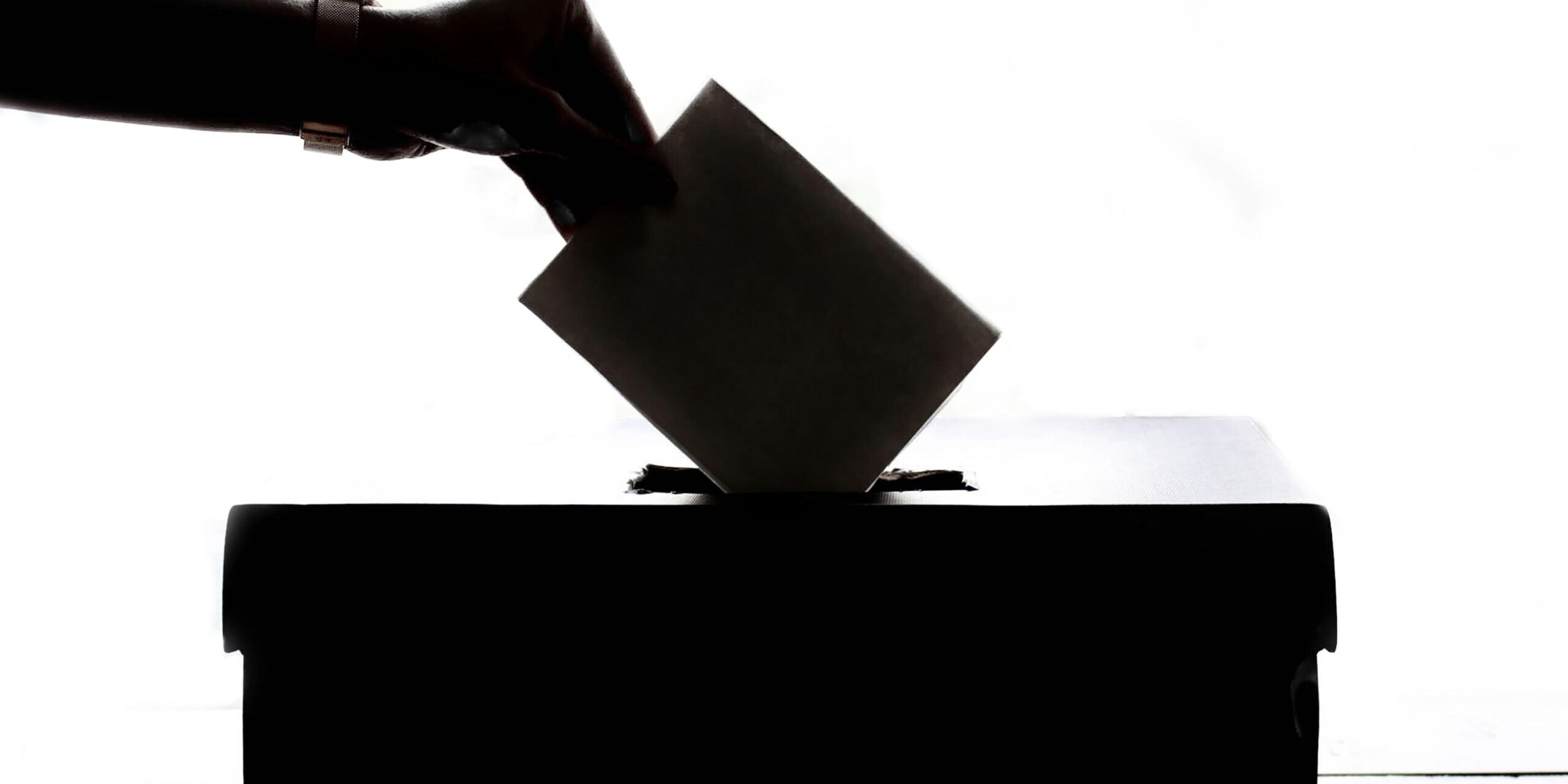 In the midst of the ongoing battle between the Writer’s Guild of America and various talent agencies, day-to-day WGA business continues, including elections for Guild president. This September, David Goodman soundly defeated Phyllis Nagy in a contest that inspired record turnout. In addition to his re-election to a two-year term, the results were positive for Goodman. The remaining ten seats up for election were all won by his allies and supporters. Both the close races and more decisive contests inspired record participation. Almost all members of the Guild have become deeply invested in the strategy for, and eventual outcome of, the agency talks.

Nagy led a public break with Guild leadership on the finer points of the agency negotiation strategy earlier this spring. In her concession speech, she strove to emphasize that unity represents the best path to victory, both in agency talks and in upcoming negotiations with the Alliance of Motion Picture and Television Producers. “We remain committed, passionate advocates for our Guild,” she said, “who believe that far more unites us than divides us.”

We’re closely following the ongoing dispute between agencies and Guild members. We’ll also be paying close attention to the Alliance negotiations as they unfold. Stay tuned for details.