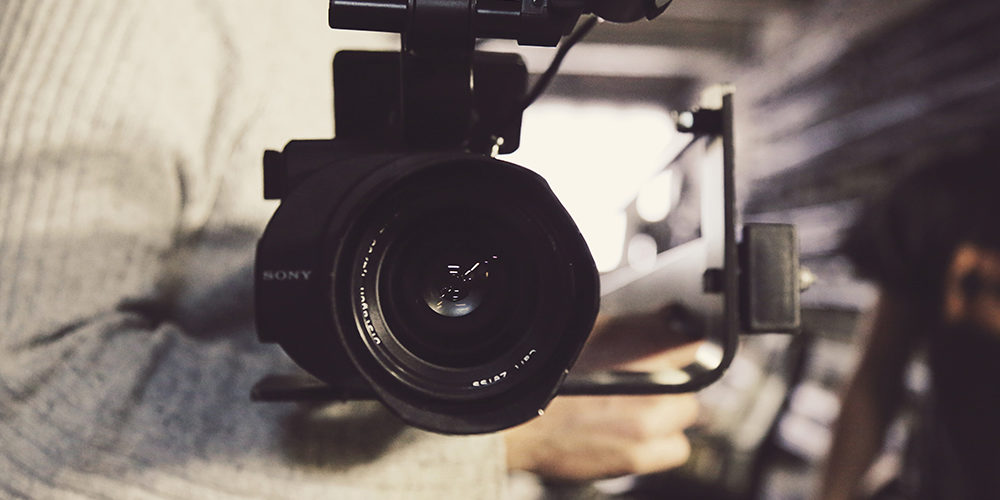 In this specific case, a whistleblower drew attention to alleged misuse of tax credits on the Warner Brothers film “Sully”, starring Tom Hanks and released in 2016. The film was shot in New York, California and Georgia, but according to the allegations, the producers may have received tax credits from Georgia that were illegitimately claimed. Georgia offers expense breaks to production companies that film in the state or patronize Georgia based vendors, but specific criteria must be satisfied which allegedly was not met in this case.

The Georgia attorney general’s office criminal investigation was ultimately closed, but the take-home message remains clear: production tax credits obtained for filming or hiring expenditures within certain countries, states and municipalities can bring significant cost savings. But the requirements for these credits must observed and followed; corner cutting and accounting missteps can come with heavy repercussions.

If a production company fails to properly process and account for qualifying expenditures in any jurisdiction where tax credits are available, the credits may not longer apply, fines and fees may be handed down, and criminal charges may even be initiated.

Whistleblower laws are designed to protect taxpayers and the public by making it easier to identify and report errors and shady accounting, but strong whistleblower laws also mean production companies need to be extra vigilant and alert to potential issues with questionable qualifying expenditures. Generous credits bring more budget flexibility, but they also attract a powerful government microscope, and if you decide to take advantage of tax credit options available to your production you’ll need a skilled production accountant and accounting team together with an experienced entertainment lawyer at your side in an oversight capacity.

Our experts can help you navigate this narrow path, so you can limit your legal risk while making the most of available production tax credits. Before finalizing your production’s tax credit application, make an appointment with our team!