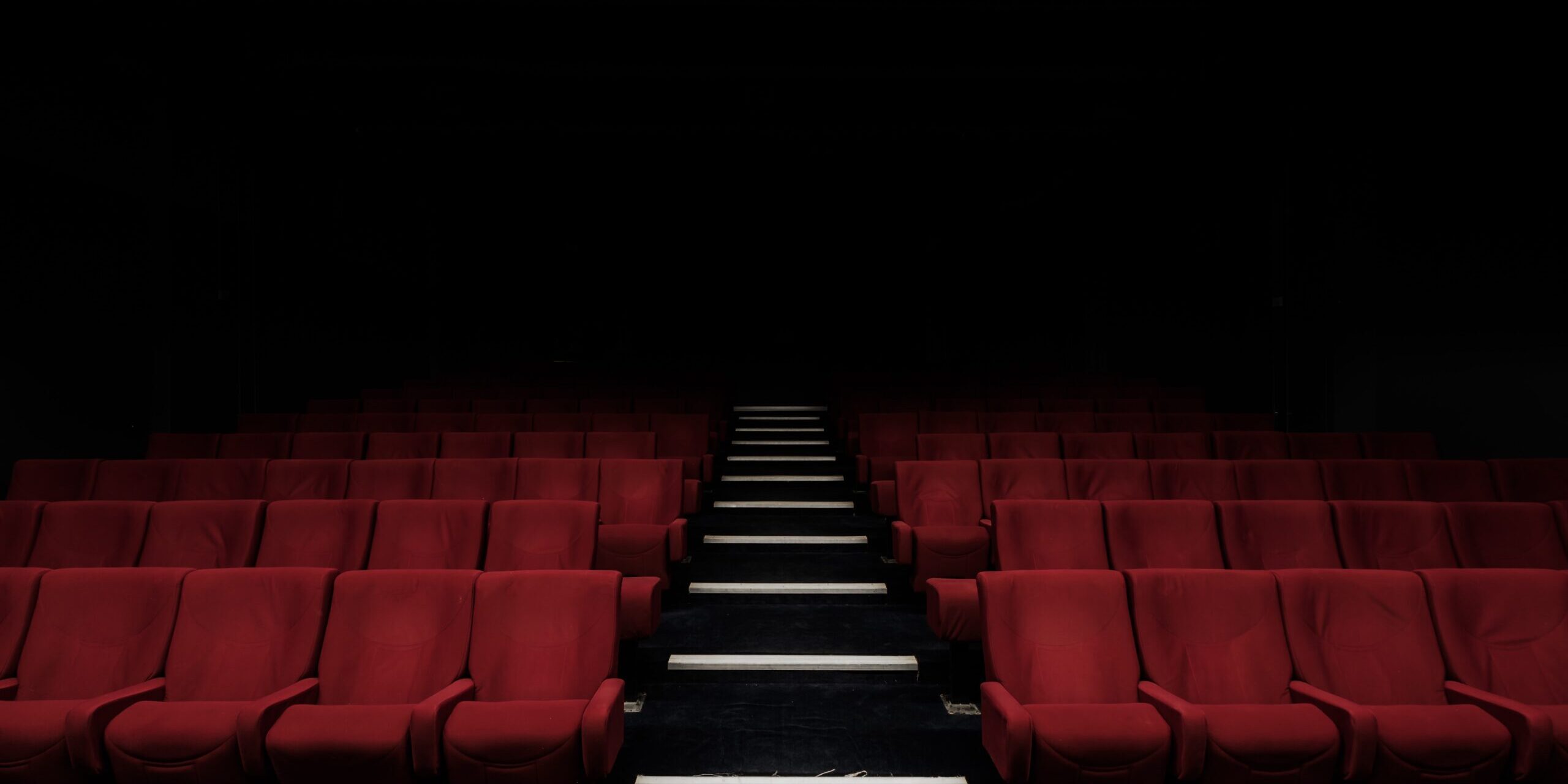 Scarlett Johansson is suing Disney for what she claims is a breach of her contract to play the Black Widow character in the Marvel Cinematic Universe movie franchise. Just three months after Johansson signed an amendment to her contract to play the role, Disney’s then CEO announced on a conference call with Wall Street analysts its plans to launch their Disney Plus subscription streaming platform. Fast forward to July 9, 2021, Marvel’s live-action feature film entitled Black Widow starring Johansson in the lead role was released on Disney Plus the same day it hit theaters. Her 2017 contract allegedly provides for a “wide theatrical release,” a phrase being interpreted one way by Johansson and another by Disney. Johansson’s attorneys contend that her contract was breached when Disney decided to debut the film on Disney Plus rather than keeping it exclusively in theaters. They claim this move resulted in lower ticket sales at movie theaters and correspondingly lower overall compensation for Johansson, given potential bonuses based on performance at the box office.

The Johansson lawsuit has certainly drawn attention to how motion picture talent agreements are crafted, considering the ever-expanding technological breakthroughs in the distribution and delivery of motion picture content. The COVID-19 pandemic likely forever changed the way consumers prefer to access motion picture content. Movie theaters shut down, making streaming, or watching movies at home the predominant viewing method. The number of new films offering a much-needed distraction from quarantine was nil, but the need was certainly there. Streaming services like Disney Plus not only saw an opportunity to reap financial benefits by offering a replacement for going to the movie theater but met a need that consumers had for new motion picture entertainment and a sense of normalcy.

As the business of talent compensation continues to shift, performers and all other film and television production profit participants will need to lean more heavily on their attorneys to competently craft and tailor agreements that will capture revenue streams from all the newly discovered motion picture delivery systems and platforms. Recognition of potential loopholes in contracts will prove to be essential. Motion picture entertainment is made creatively and financially successful by the talent both in front of and behind the camera, and they rightly should be entitled to share in the successes achieved. Many successful independent producers built their business by convincing in-demand talent to take back-end structured profit participation deals that could pay off for decades instead of hefty upfront fees. In the streaming era, back-end revenue streams have mostly vanished along with the pre-streaming back-end loaded talent profit participation deals.

One thing is clear – the delivery of entertainment content will continue to evolve and change. New ways of watching movies will emerge. Attorneys must stay knowledgeable about the technological advancements in the distribution of motion picture content, continue to push for tying talent compensation to reliable viewership measurement data, and make certain that talent contracts are crafted to capture all potential new delivery systems revenue streams. Avoiding time-consuming and costly lawsuits due to unclear terms should be the ultimate goal, providing both sides with a successful and satisfying outcome.

Contact our office to discuss your specific circumstances and concerns. We can assist you in capturing your fair share of success with clear and concise contracts.