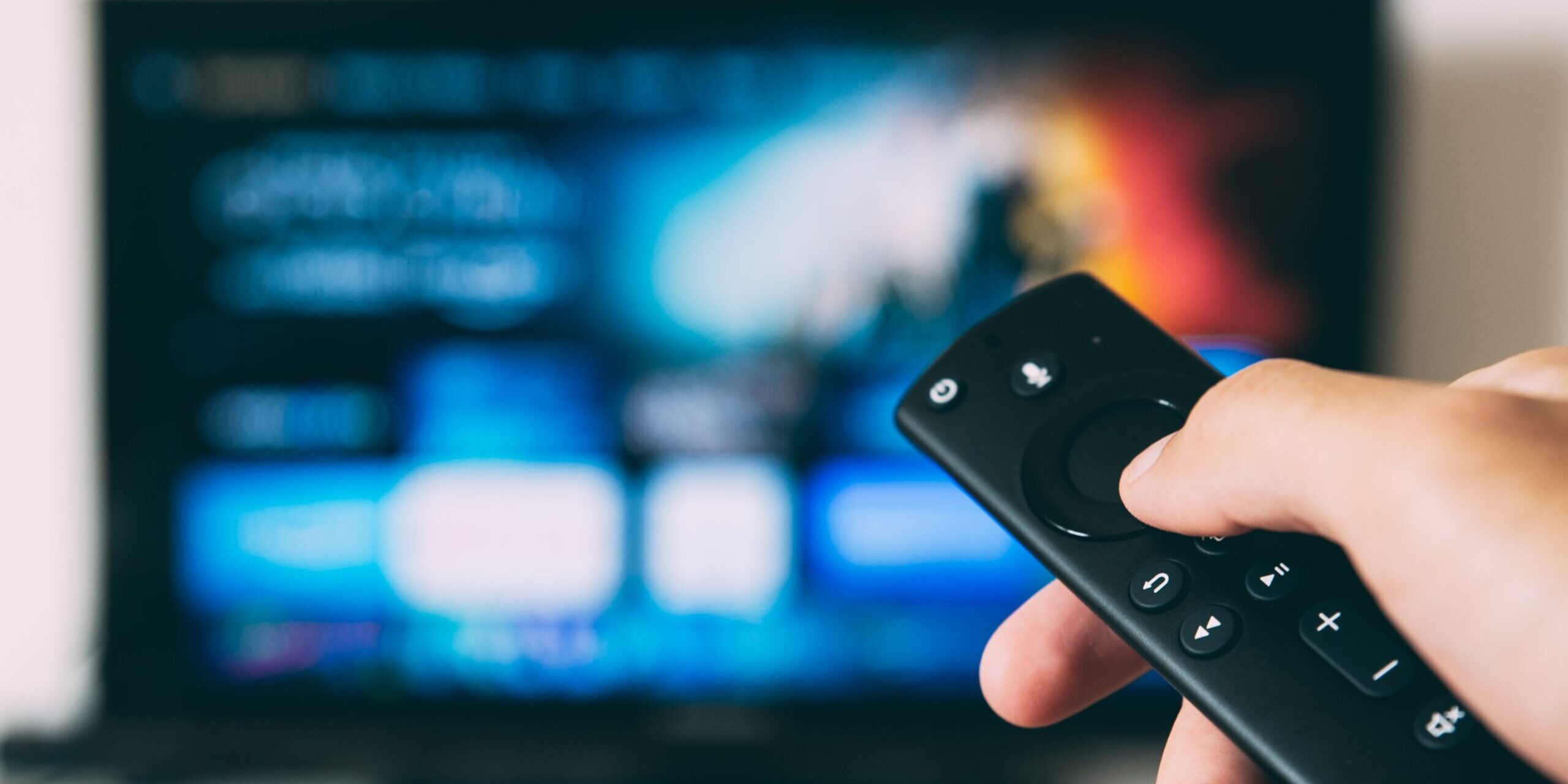 In our last blog post, “Streaming Has Created a Showrunner Problem,” we discussed how the streaming of motion picture content and the binge-watching model of dropping all series episodes at once has not only changed the way Hollywood writers typically create.  It has also negatively impacted other workers in the entertainment and media industries. Among other impacts, according to SAG-AFTRA this trend has led to a significant increase in the amount of time actors are “held” for multiple years under employment agreements for series productions. In a joint effort to combat burdensome contract and employment terms, SAG-AFTRA and multiple music artist associations are encouraging their members to support legislation in the California Assembly called the Free Artists from Industry Restrictions (FAIR) Act.

California workers are protected from being locked into long-term employment contracts by a California Labor Code statute which provides that employment contracts cannot last more than seven years. However, that so-called Seven Year Statute was created over 150 years ago and according to SAG-AFTRA no longer provides adequate employee protection to address the continued rise in streaming of motion picture content and the binge-watching content delivery model.

The delivery of music over the plethora of digital music streaming platforms currently available is bringing increasing profits to record labels while potentially causing harm to recording artists. Recording artists must now contend with contracts that permit labels to not only take a percentage of record sales, but also of all other revenue generating enterprises of the band. Making matters worse, recording artists were expressly excluded from the Seven Year Statute in a 1987 amendment, leaving them particularly vulnerable to potential liability for damages should they work for another music label or even themselves.

The FAIR Act would modify the existing Labor Code provisions to better align with how film, TV, and music are produced and distributed today. The bill would limit the length of time that production companies and recording labels could hold creative artists in contracts that keep artists off the job market and unpaid for long time periods. As just one example, the bill would  require production of subsequent television and streaming platform series seasons within 12 months after the actor’s services are concluded for the prior season. In addition, the FAIR Act would afford recording artists the protections of the Seven Year Statute. You can read the FAIR Act, AB1385 here.

Here are excerpts from the coalition’s public comments submitted to the FTC in support of the FAIR Act:

“Overly broad exclusivity clauses and unilateral options, exercisable in the employer’s sole discretion, allow employers to unreasonably restrain actors’ ability to work. These restrictive covenants are increasingly oppressive and keep actors off the market and unable to work for excessively long periods of time. They restrict actors’ abilities to work, compete, and build their careers. For all practical purposes these pernicious provisions are non-negotiable and unmodified for everyone but a handful of the biggest stars.

“Underrepresented groups will be disproportionately disadvantaged by this practice. Being held off the market – and therefore off-screen – for years, during the period when they would statistically have the most opportunities, will destroy earning potential and career building. It prevents opportunities and limits exposure at the most critical juncture in their careers.

“These restrictive covenants lack a pro-competitive justification in today’s market. There is no market harm if an actor works on another series, commercial, or movie during hiatus periods. There is market harm by unilaterally and unreasonably restricting work for actors, to the sole benefit of increasingly powerful, vertically integrated, global entertainment conglomerates.”

“Unconscionably long contract terms are rampant in the industry, aided by an exemption to California’s Seven Year Rule, which keeps musicians and actors from accessing the Rule’s protections. The Rule, which prevents any personal service contract from being enforced beyond seven years, is one reason California is a haven of worker mobility that helps it become one of the great economic powers in the world. Musicians are singled out – to the economy and the publics’ detriment – as this anti-competitive law and Major Label practices deflate the movement of labor and stifle creativity in the workforce.

“Musicians sign record contracts for a chance at success in music. But for most musicians, record contracts are not a means to success but rather a mechanism Major Labels use to exploit their labor. While Major Labels contend that only 1 out of 10 artists recoup on their advances (sums given to artists before a record is released that are entirely recouped by the label before an artist is paid any royalties), this claim is immaterial: Major Labels do not provide many artists with access to the market.

“Musicians are routinely denied the chance to complete their contractual obligations and are thus severely or entirely restricted in the movement of their services and economic opportunities. One way artists are rebuffed is when labels ‘shelve’ an album, refusing to release a record entirely. Another is by releasing songs as ‘singles’ instead of on albums. In both instances, the label prolongs the term of the contract because record contracts for a specific number of albums, as opposed to a term of years or a total number of songs, and in California, because the Seven Year Rule excludes musicians.

“Three multinational, foreign-owned, multibillion dollar companies (collectively, the ‘Major Labels’) control over 65% of the market across the world. While artists today make pennies on the dollar compared to past generations, Major Labels have launched massive IPOs, riding skyrocketing margins, huge stakes in the top streaming companies, and ownership of their own publishing companies to huge profits and executive compensation. These and other historic predatory practices are still rampant today, where Major Label record deals ensnare young artists, many of whom are from underserved communities and are people of color.

“The restrictive and anti-competitive practices of the recording industry belong in a bygone era. An exemption like that in California’s Seven Year Rule gives the labels safe harbor to mistreat musicians. Our international allies have taken notice: the U.K., the third-largest music market by revenue in the world, has engaged in an anti-competitive investigation into the practices of the recording industry. Restricting the free movement of labor and services, and clamping down on creativity generally, is antithetical to American ideals and norms. The record labels already have a leg up–they do not need or deserve to have the law and leaders look the other way in the face of unfair contracting.”

For advice on how you can protect your creative rights across a wide range of purposes, or in structuring and negotiating the terms of your next agreement call the office of Brian J. Murphy, Attorney & Counselor at Law, at 310-473-3500. You can also complete our online contact form, and we’ll be in touch with you soon.