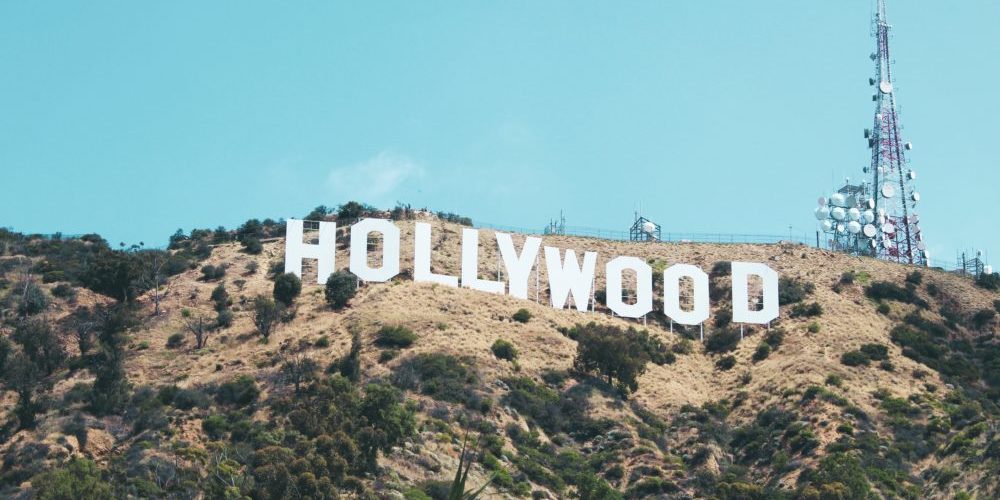 A round of newly released information seems to be keeping writer-agent tensions in the spotlight, and possibly fanning the flames of the ongoing dispute between the WGA and major talent agencies. As of late May, the Writers Guild of America amended its lawsuit against four agencies (WME, CAA, UTA and ICM) to add allegations of “constructive fraud”.

According to the Guild, this does not imply fraudulent intent as might be inferred. But instead refers to a breach of fiduciary duty on the part of the agencies, and a failure to disclose material facts to clients. The Guild’s amended complaint contends that the agencies placed their own interest ahead of their clients’ by continuing to provide representation despite conflicts of interest. And by concealing facts about talent packaging and packaging fees and how they work.

The Guild’s amended complaint also claims that packaging fees — a major driver of talent agency business models — constitute an illegal kickback under federal law and an unfair business practice under California statute. It further asserts that packaging fees violate the fiduciary duty that agents owe to their writer clients. Depriving them of the conflict-free representation to which they are entitled, and constitute constructive fraud under California statute.

CAA’s legal counsel claims the Guild’s filing of the amended complaint is a “publicity stunt” staged in anticipation of the court’s dismissal of the WGA case. Other talent agency groups also characterize the move as a maneuver designed to avoid further negotiations.

The long-term impact of this recent Guild action remains uncertain, but the short term effect is clear: the amended complaint gives the agencies 30 days to file responses. Those motions may spark further submissions and legal actions on both sides. And many of these will need to be addressed before a preliminary hearing even takes place.

WGA member writers have been encouraged by the Guild to dismiss their agents over the schism. It’s been reported that, so far, more than 7,000 (out of 8,800 members) have done so. Since the television broadcast staffing season is now underway, and the development season (June-August) is around the corner, writers will likely continue their current practice of using online resources, social networks, entertainment attorneys and personal managers to handle the tasks that were previously handled by agents. It’s worth noting that no matter what a court decides, the Guild can still enforce its own rules among its members. So these current workaround alternatives may well be in place indefinitely.

Writers preparing for the staffing and development season are encouraged to contact our team for help, answers, insights, and updates related to this ongoing drama.