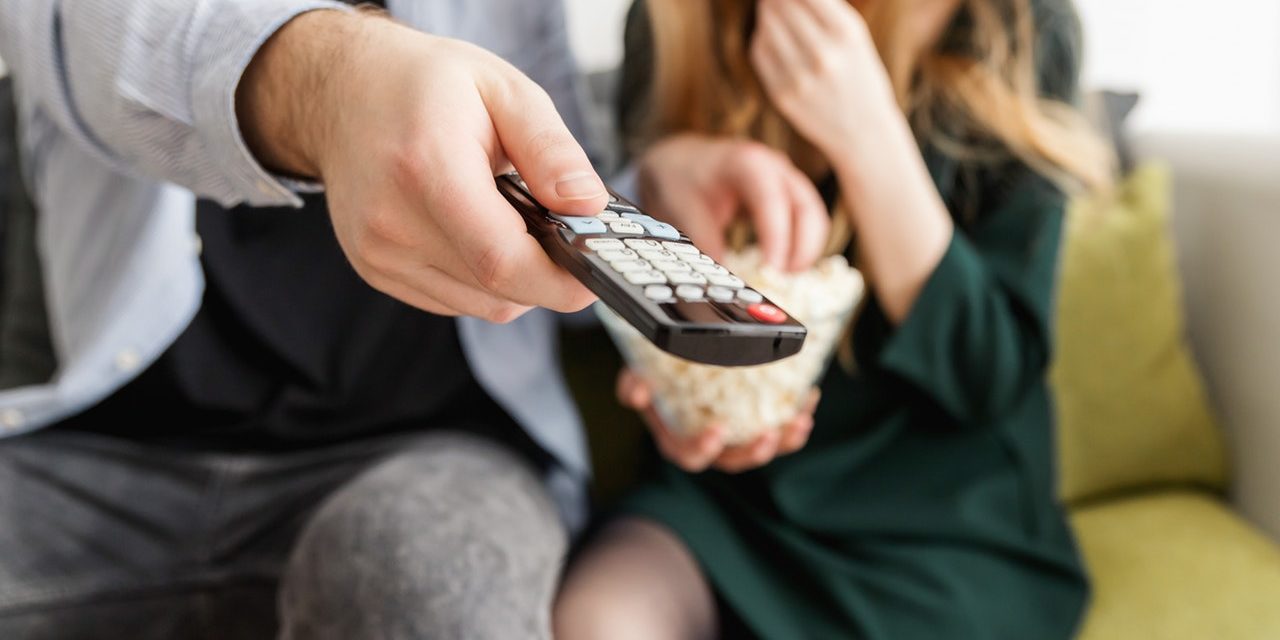 Television network and studio executives, and major producers for existing programs are about to make some strategic hiring decisions, according to industry commentary, like this article from Deadline. As the WGA (Writers Guild of America) faces the end of its current contract with television and film production companies this spring, television networks and studios are bracing for conflict and possible strike-related work stoppages.

Similar to patterns in many industries, the end of a contract period between unions and employer groups tends to mark a period of unpredictability preceded by vigilant preparation on both sides of the aisle. In this case, vigilance and strategic planning are warranted, since previous contract closures and strikes have left television networks and studios in the lurch. In some cases, unprepared producers and networks have had to shut down production.

As a stopgap measure against the anticipated instability, the networks and studios typically accelerate script deadlines and stockpile content for new episodes, which appears to be happening now. But in this specific cycle, a few twists are appearing in the standard pattern. For example, a new appetite has arisen for limited series scripts, in which the entire series is written and scripted before being greenlit for production to begin. Limited series scripts are growing in demand because streaming services deliver them to increasingly hungry viewers who watch each episode on a schedule that reflects modern viewing habits.

What does this mean for writers and/or producers, hiring managers, and industry job seekers? It means to continue to expect a rush of hires and open positions, as well as script stockpiling.  So, take action now to get ahead of the deadline marked by the springtime contract closure.