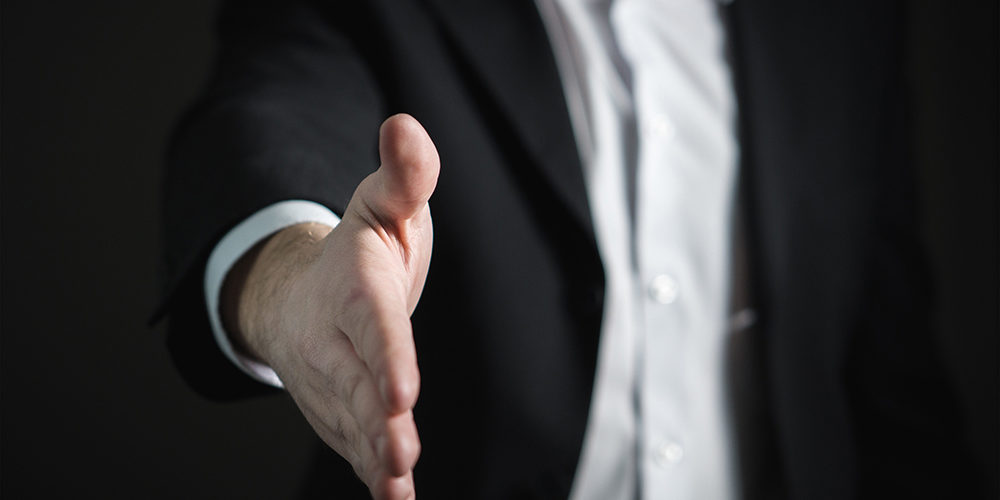 During the final months of 2015 and first half of 2016, Netflix made a bold move by hiring Tara Flynn and Marcos Waltenberg, two employees who were both working at the executive level for Fox at the time. Both executive employees were in the middle of two-year contracts with Fox, and the contracts gave the company unilateral rights to extend the relationship for an additional two years. Both executives were contractually prevented from seeking work elsewhere, and the company (Fox) had the right to take legal action against them if they chose to break the terms.

But Netflix doubled their salaries, and the deals were done.

In the fall of 2016, Fox filed a suit against Netflix on the grounds that Netflix had induced the executive employees to break their contracts, a practice known as poaching. In its defense, Netflix argued that the contracts were unenforceable and, among other things, that they violated the “seven-year rule” by which the state of California forbids employers from binding employees in contracts longer than seven years.

Hollywood employment lawyers tuned in for the results of the legal battle, since the outcome of the case would have a significant impact on employer-employee relationships throughout the entertainment industry (among others). At stake: the ability of executive level employees to choose their own destinies and leave employment relationships that no longer meet their needs. Employee mobility protects the rights of individuals to map their own career paths, while a ruling in Fox’s favor would place more control in the hands of employers and protect the status quo that currently prevails as the industry standard.

In early December of last year, the court issued an injunction barring Netflix from further poaching of Fox employees and confirming the validity of fixed-term employment agreements. Superior Court Judge Marc Gross wrote in his ruling, “The undisputed facts show Netflix intentionally interfered with Fox’s contracts with Waltenberg and Flynn. In doing so, Netflix arguably sought to further its own economic interest at Fox’s expense, and such conduct is not justified.”

Netflix is expected to file an appeal, so the matter has not been fully resolved, but for now the court’s ruling appears to sustain the enforceability of executive level employment contracts.