Amazon Prime Video Differentiates Itself from Other Streaming Services 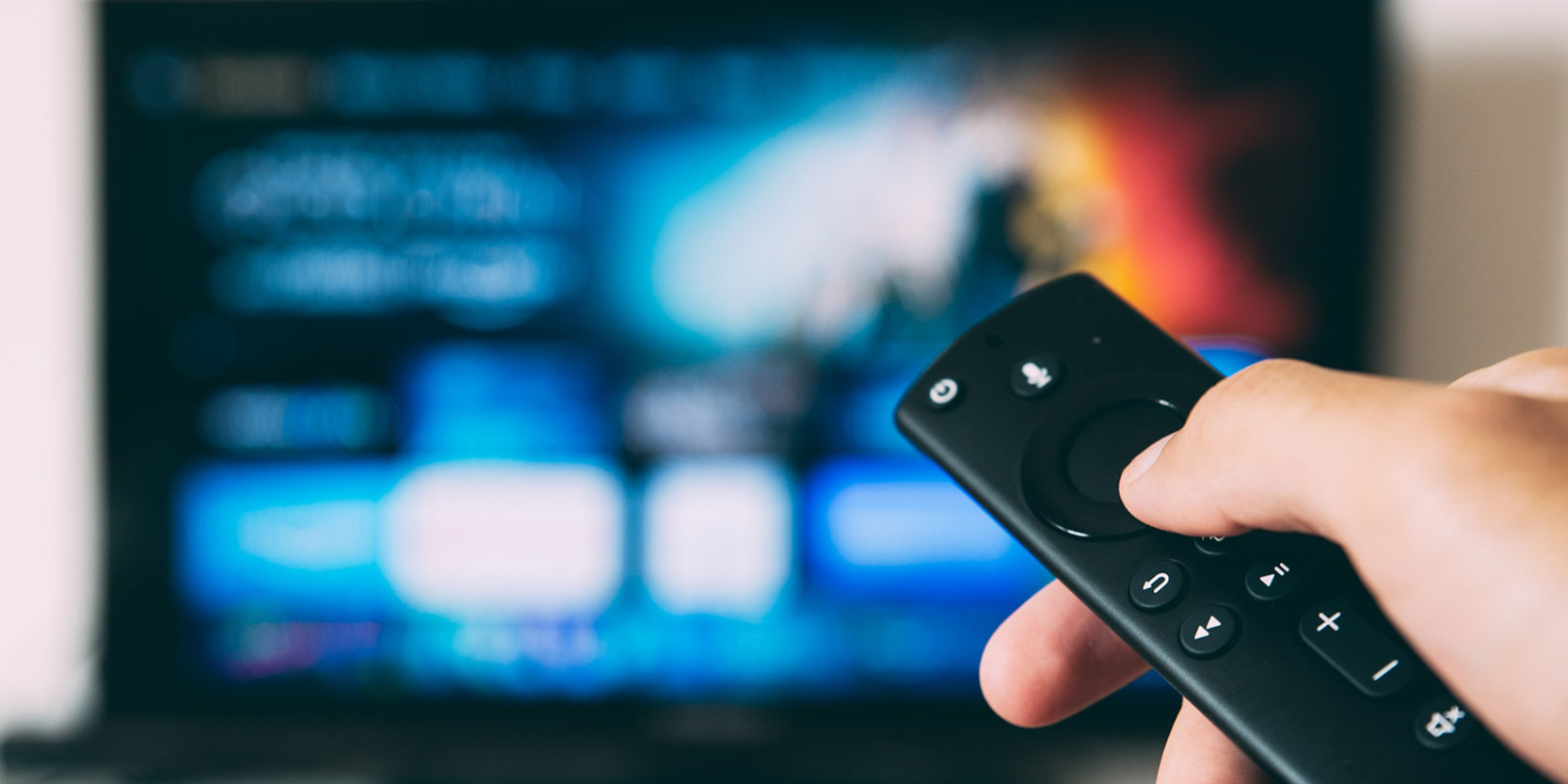 Streaming video on demand (SVOD) businesses are streaming, literally, into the marketplace, as new services like Disney Plus, HBO Max, and Apple TV Plus rush forward to satisfy an insatiable customer demand for streamed viewing options. Each service looks for ways to define its value proposition and set itself apart in a crowded field, but the production arm of Amazon Prime Video—Amazon Studios—seems especially eager to describe itself as separate from its SVOD competitors.

In a recent statement to the Television Critics Association, the company’s COO and co-TV head Albert Cheng stressed the point. “We’re in a different business model,” Cheng explained. He went on to say that the company focuses solely on Amazon Prime customers, and as a result, he and his colleagues choose content that will ideally drive maintaining and procuring new subscriptions. The specificity of the goal means the company isn’t trying to compete with other outwardly similar SVOD services.

Amazon Studios head Jennifer Salke has stressed that the company is an arm of the retail giant, not a standalone SVOD entity, and viewers and subscribers are considered customers of Amazon. “We really try not to pay attention to the competition,” she says, emphasizing that Amazon customers are her audience and their needs shape her goals and drive Amazon Studios production decisions.

Netflix, by contrast, is a business built entirely around the streaming service model, and streamed content is the only product it creates and provides. Its criteria for accepting new content and its long-term decision-making are built around its own set of audience-focused metrics. Amazon Studios, unlike Netflix, makes production decisions based on two unique factors that don’t burden rival services: How will the content drive Prime subscriptions or attract new Prime audiences?

What does Amazon Studios’ self-differentiation mean for those in the industry? The answer is simple: the successful model for setting up a project at Amazon Studios lies in recognizing and satisfying its unique new content criteria versus other services built on the classic SVOD model.