Sony and Marvel are Sticking Together on Spider-Man, but at What Cost? 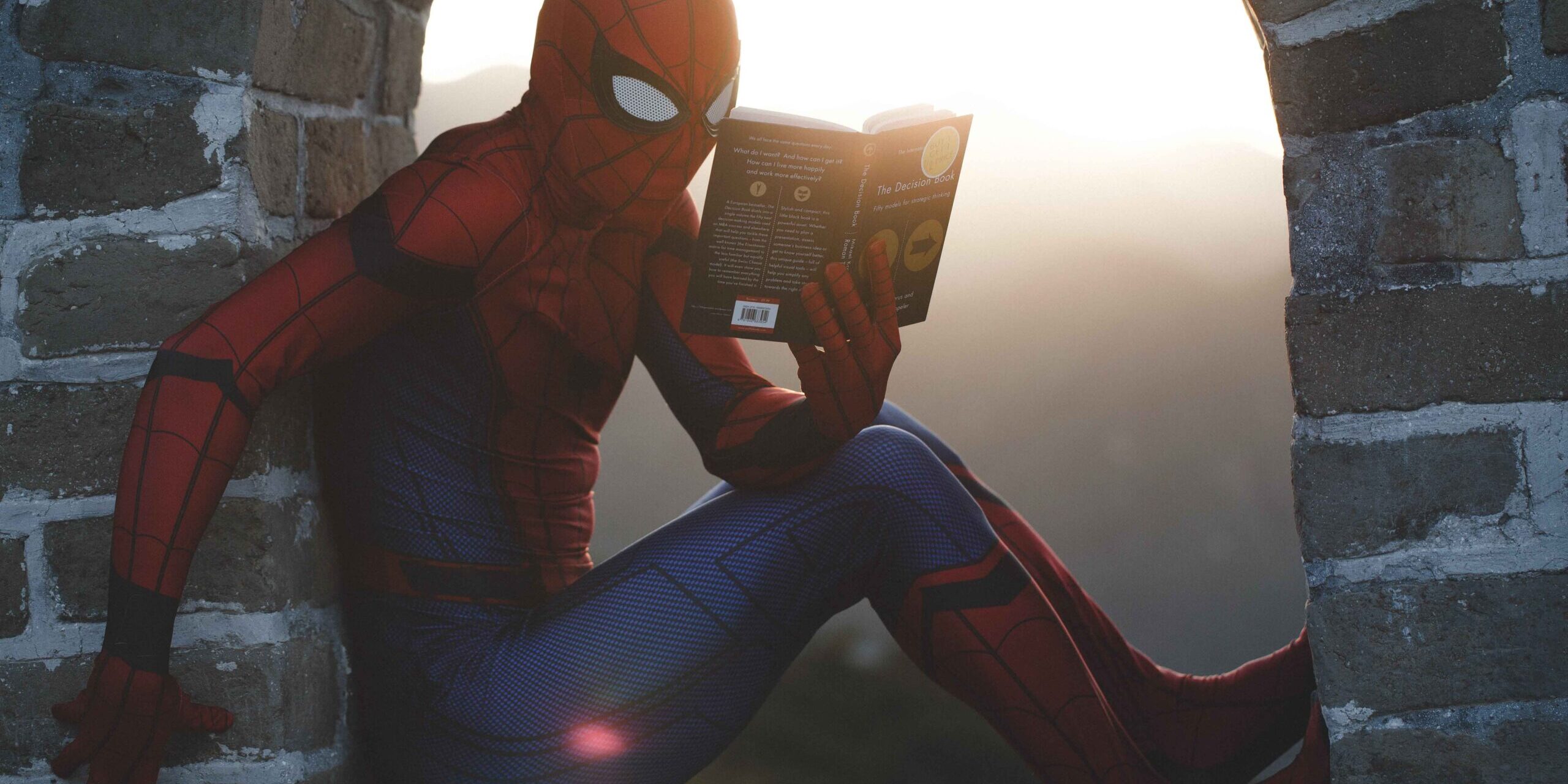 As of last Friday, Sony Pictures and Marvel Studios have released an important and much-anticipated announcement: For now, Spider-Man will continue to live out his adventures inside the Marvel Universe. Which means the two companies have worked out the recent impasse that nearly drove them apart. It also means that Marvel Studios, headed by Kevin Feige, will produce the next installment of the “Spider-Man: Homecoming” series, set for release on July 16, 2021. To the relief of fans everywhere, Tom Holland will continue to play Spidey, as he has in the earlier movies of the series.

Sony reportedly agreed to the terms that Disney had initially proposed: Marvel and Disney (its parent company) will co-finance 25% of the production for a 25% equity stake, with Disney continuing to retain the extremely lucrative merchandising rights. And, Marvel/Disney will allow Feige to maintain the role of producer—an important negotiating point for Sony. Spider-Man will also make an appearance in at least one future Disney/Marvel Studios film within the Marvel Cinematic Universe series.

The deal underscores Sony’s strong interest in putting its weight behind at least one more big budget film with Feige continuing to head the creative team as he did on the first two films in series, both of which achieved enormous financial success. “Spider-Man: Far From Home” was Sony’s most successful film ever earning $1.13 billion worldwide.

But this reunion also underscores a few additional messages which carry lessons for those who make a living in the film industry:

Contact our office today and schedule an appointment so we can sit down together and make sure your contract protects your interests. Small percentage differences and seemingly minor details can add up over time! Magnify your success and reduce your losses by starting out on the right foot.