The Future of Netflix Motion Picture Deals with Filmmakers 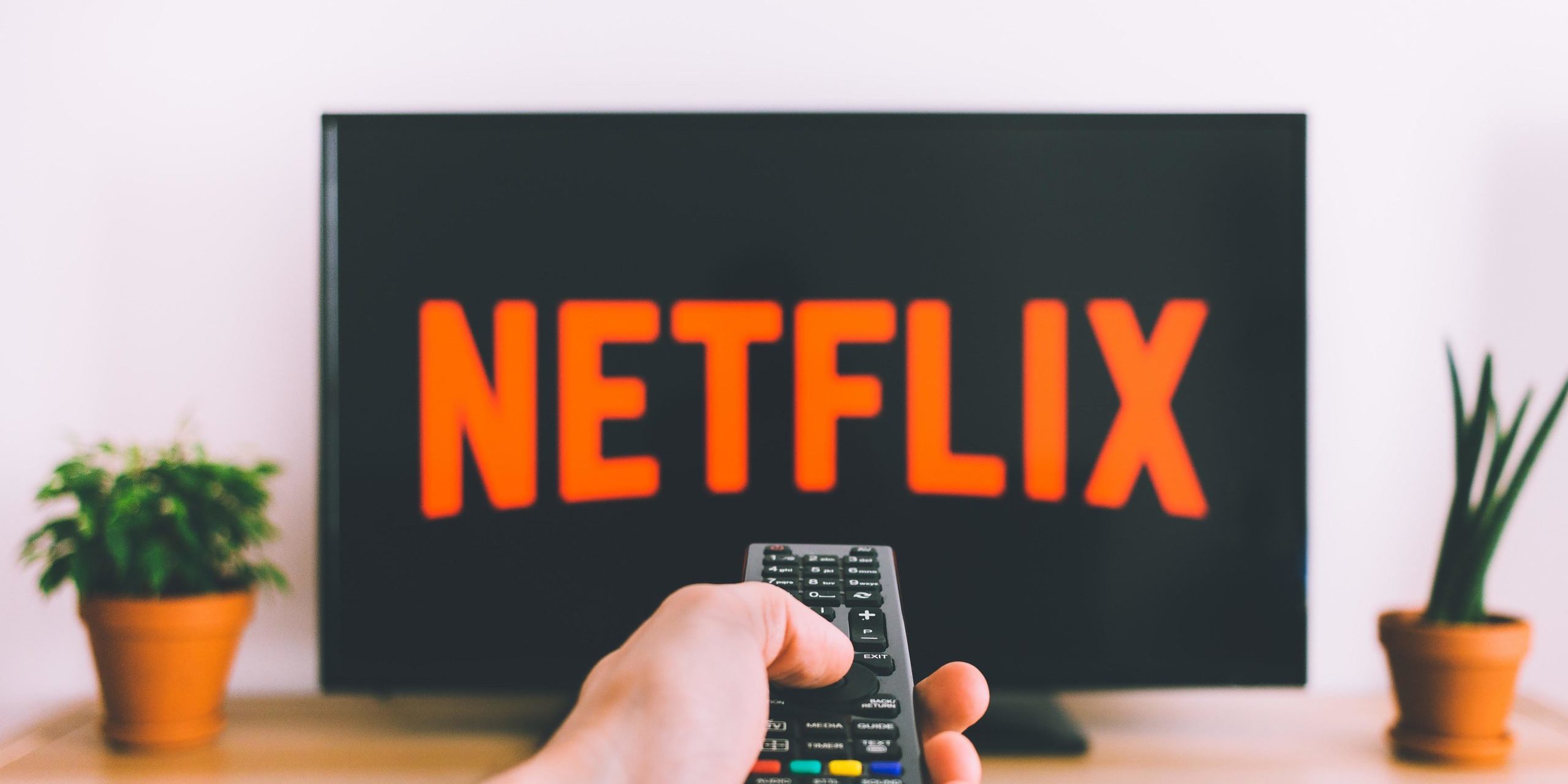 The entry of streaming companies into the production of their own original feature-length motion pictures has resulted in big changes for the entire film and media industry sector. For Netflix and similar streaming giants, the impact is so revolutionary that it’s taking center stage for the time being, and pushing aside some of the important conversations that will eventually need to take place about “exhibition window” disputes and precisely what the compensation components are for film artists and producers. At issue: producer contracts and defined periods of exclusivity, usually measured in days, after which a recent theatrical release can be distributed via the streaming service platform.

Earlier this month, John Fithian, head of the National Association of Theater Owners, criticized Netflix for offering an extremely tight 26-day window in which theaters could play a three-hour film (Martin Scorsese’s “The Irishman”), before Netflix would make the film available to subscribers on its streaming platform. The generally accepted exclusive theatrical exhibition window standard has been 72 days, and Fithian spoke on behalf of theater owners nationwide by suggesting that a shorter window period doesn’t allow enough time for theaters to profit from box office sales.

According to Netflix Chief Scott Stuber, also a veteran film producer, the windowing strategy for feature-length theatrical releases is currently an issue for all of the major motion picture studios. “It’s not a Netflix issue, it’s [an industry wide] business issue,” he recently told Variety.

“It’s a different business model,” said Stuber, suggesting that it simply wasn’t feasible for Netflix to launch a studio-like slate of 12 to 14 movies a year.  Netflix has offered theatrical windows from four to six weeks.  In front of a crowd earlier this month at Manhattan’s Florence Gould Hall, Stuber sat down for a one-on-one interview with Imagine Entertainment co-chairman Ron Howard, who agreed that the issue is nuanced, but if both parties approach the subject with diplomacy and patience, answers can eventually be found.

Howard then pressed Stuber on Netflix’s compensation terms for artists and filmmakers, considering Netflix typically either locks down all rights for an acquired film, or owns a Netflix original film outright. Stuber, in turn, explained that Netflix will negotiate contracts with filmmakers to include formulas for bonuses paid out for films that perform well. “We pay for success,” he said. He also mentioned that Netflix offers otherwise proprietary ‘viewership information’ to producers after the film’s opening weekend on Netflix, seven days later and 28 days after the film’s Netflix streaming release.

The future of these complex contracts with the streamers and the exhibition-window controversies remain uncertain, but it appears the potential pitfalls are not going unnoticed by everyone involved.