Netflix and the Power of Transparency 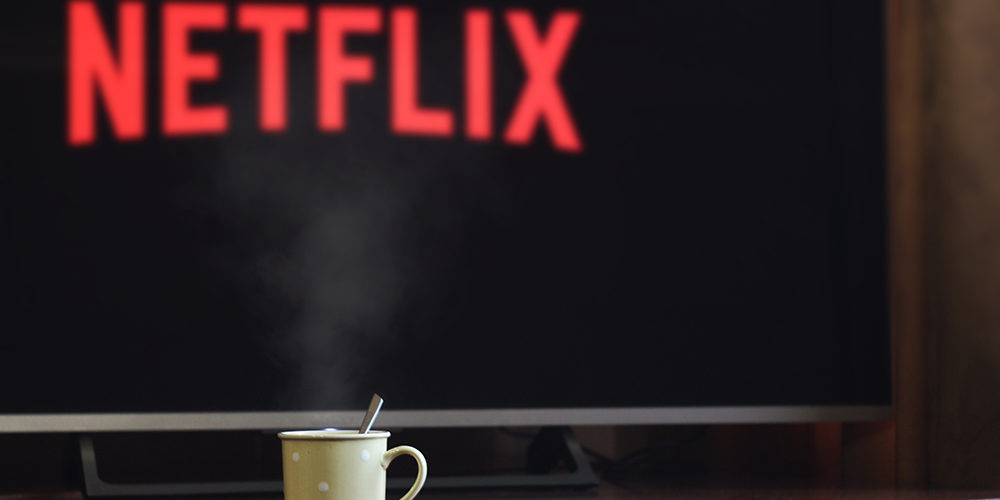 If you’re following the motion picture and television industry drama surrounding Netflix and its adopted practice of theatrically releasing potential award-winning feature films within a short release window—too short for many theater owners and creative contributors–then you know that Scott Stuber has recently been sharing his thoughts publicly with the industry trade press and other interviewers. Stuber, the chief of Netflix, has suggested that the concerns expressed are resolvable, but most exhibitors and industry players are maintaining a wait and see stance. As we mentioned in an earlier article, Stuber recently appeared on stage with filmmaker Ron Howard for a conversation that reached this conclusion and Stuber has weighed in several more times since.

To learn more and search for patterns, industry observers have been closely watching revenues and box office results for The Irishman, a 3.5-hour Scorsese film that could be considered a bellwether for the impact that an early streaming release may have on movie theater box office revenues and artist compensation. The concern: that such a lengthy, but much-anticipated feature film (due to its big-name director and all-star cast) might struggle during its theatrical release when viewers know that they only have a short time to wait (26 days for The Irishman) before being able to watch it on their big screen TVs or other enabled devices.

According to boxofficemojo.com, the world-wide theatrical box office gross for The Irishman as of the date of this article could politely be described as extremely disappointing, despite the fact that the film was not a wide-release, which only serves to heighten the tension between the conflicting perspectives. So now Netflix is working to reduce that tension on another front: transparency.

Netflix has had a reputation for playing it close to the vest in the way it collects, analyzes and reports on viewership data. But according to a recent interview, Stuber now wants the company to shift its focus to precision and accuracy, so entertainment media outlets can present Netflix’s viewership data in a proper context. If a movie “fails” at the box office, but is then watched by tens of millions of Netflix subscribers, Stuber believes that the media reports on those types of Netflix viewership results should take into account a film’s performance from the perspective of Netflix’ business model and the corresponding meaningful benefits gained by the artists and filmmakers.

As Stuber explains, “If I make a movie for 40 million, X amount of accounts [subscribers] have to watch it” from a return on investment perspective.  Netflix has disputed Nielson’s streaming estimates which Netflix contends fail to present the entire performance picture since Neilsen’s SVOD Content Ratings only measure U.S. connected TVs, excluding all other enabled devices such as computers, tablets and smartphones.  Given their concerns, Stuber and Netflix are developing a process to present Netflix’s viewership data to media outlets in readily translatable ways. There’s mutual benefit in transparency and accuracy, and Netflix stands to gain by presenting its own viewership data in a consistently reliable manner that shows support for artists and filmmakers.

We’ll continue to follow the story closely to see how Netflix gathers, processes, and presents its viewership data for public consumption, and how that data may ultimately be received by theater owners and the film industry.