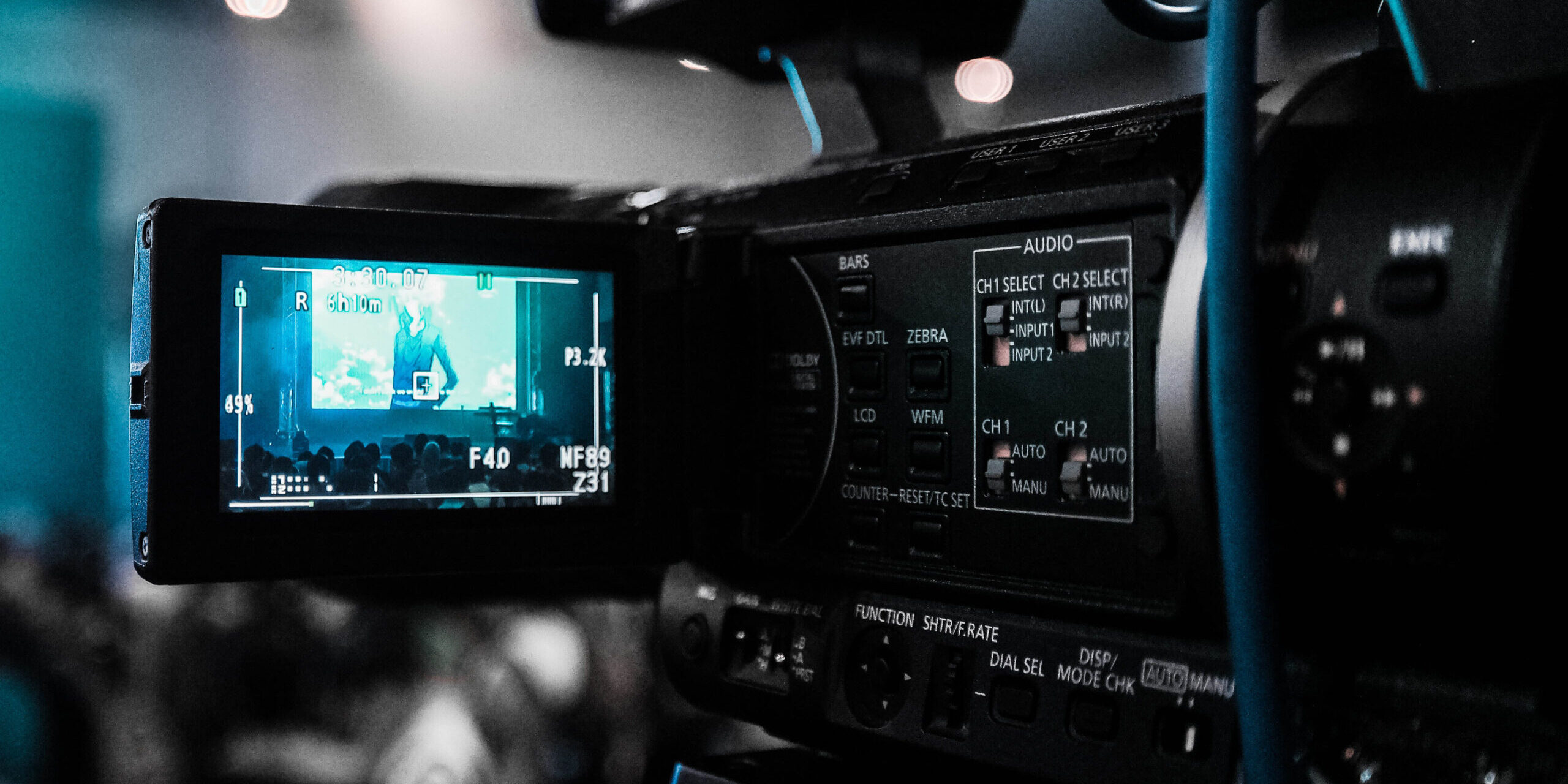 In a recent episode of Back Stage, interviewers asked Leonardo DiCaprio to share some helpful advice for aspiring actors. His response was threefold: 1. attend acting classes, 2. put yourself in a city where auditions happen (just pack your bags and go to LA), and 3. learn your lines so well that you can relax and develop your role without worrying about what you’ll need to say next.

Having close professional relationships with actors and directors, we’ve watched actors grow and we’ve seen the reality and the wisdom behind these helpful tips. When actors learn and lock down the fundamentals first, they typically thrive in an extremely competitive environment.

We’ve also witnessed another cornerstone of show business success, one that may not be as visible from the stage: securing an entertainment lawyer…BEFORE you need to.

Far too often, actors work hard on their lines, take classes, show up for auditions, and work every single day to hone their craft. But they don’t think about contract terms or details until the day they’re handed an offer for a significant TV or motion picture role. Then they are forced to scramble to nail everything down, and in the rush, mistakes are unfortunately made. A contracting mistake during the early stages of a career can have a lasting impact that continues to reverberate years later.

Before landing a significant role, income may be unreliable and financial limitations mean trimming where you can. Without an offer in hand, legal guidance may seem like an easy item to cross off an actors list of expenses. But if you think it’s too early or too expensive to retain experienced professional help, think again—on both counts. Every actor starts somewhere, and depending on the particular circumstances involved we work flexibly with performers at every point on the spectrum, from globally recognized names to new artists just stepping into their first significant professional roles.

Work hard, but as you do so, be optimistic. That means be ready for success that can oftentimes come as a surprise. Your current audition may seem like a longshot, but that longshot may be closer than you think. When you’ve received a contract that includes details, riders, caveats and legal language that may make or break the groundwork for your growing career, have a trusted entertainment lawyer already at your side.

Arrange a consultation with our team today and we’ll talk about a partnership that works for your current lifestyle AND protects your finances and your future when you land the role you’re searching for.

Do you Really Need a Well-Known Movie Star to Get Your Film Into Theaters?
November 5, 2019