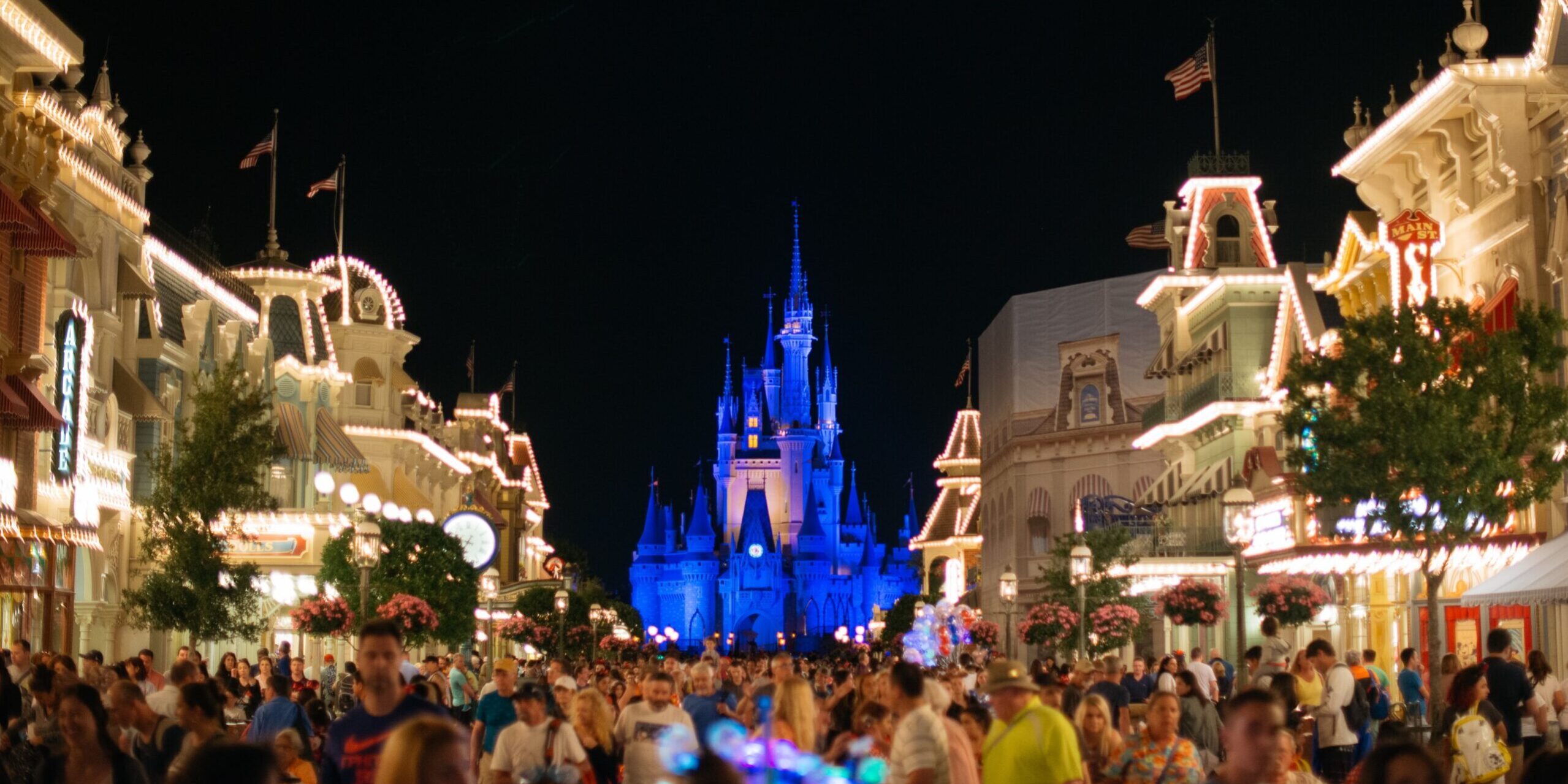 Did you know that, behind the scenes, Disney and its stars have been battling it out over streaming revenue for the past few years?

Through a very convenient loophole, Disney has been keeping 80% of the revenue earned from older shows that it now distributes on streaming platforms such as Netflix and Amazon Prime.

How They Get Away With It

Since VHS first made its debut, Disney has been subtracting an 80% royalty fee to cover all costs of manufacturing VHS videocassettes and their distribution. If you’re thinking this is normal – think again. Disney needing 80% of revenue to cover distribution made sense in the 90s, but now? Not so much.

Disney continues to retain this 80%, however, by classifying the streaming revenue as “home video.” And when you think about how many people and bills the remaining 20% of streaming revenue must cover, you can imagine how little Disney stars are actually getting paid for their streaming content.

And although stars have just begun speaking out against Disney, the company has actually been knowingly deducting these absurdly high royalties from streaming revenues ever since online streaming became big in 2009.

The Case of Bill Nye

Bill Nye has been one of the more outspoken celebrities when it comes to this issue of working with Disney. In 2017, the star of the popular educational series “Bill Nye the Science Guy,” challenged Disney, accusing the company of raking in millions of dollars at the expense of its stars and staff.

Nye’s attorney argued that the cost of streaming titles, such as “Bill Nye the Science Guy,” is minimal in comparison to the initial VHS distribution costs that were instilled when Nye signed his contract in 1993. The judge, however, ruled in favor of Disney and cited that, while he understood Nye’s argument, he could not rule against the company as it would mean that the company would receive no royalties at all. Thus, revenues derived from the streaming distribution of Nye’s content will continue to be deemed as “home video” and, unless the decision is overturned on appeal, Disney will continue to retain 80% of all streaming distribution revenues derived from the show.

Why It’s a Big Deal

Many may be thinking, so what? Disney is being greedy – what else is new? But this case has opened up a whole new can of worms, so to speak, in the world of entertainment and legally binding contracts. Producers, on-camera talent and other creatives are genuinely concerned that if the ruling is not overturned on appeal the same accounting practice utilized by Disney could be embraced throughout the entertainment industry to deny them their fair share of streaming exploitation revenues.

Creatives are the backbone of Disney and without them, there would be no streaming hits like beloved favorite “Bill Nye the Science Guy” or the newly Academy Award-nominated “Onward” animated feature film. And if Disney is allowed to continue to take advantage of creatives, what’s to stop other large companies from doing the same?

Are you looking to renegotiate or amend an outdated contract? Call or email us today to set up a consultation. Interested in learning more? Click to read my LinkedIn article on the same topic.