IRC Section 181 Set to Expire at Year End: What Does it Mean for your Motion Picture or Media Project? 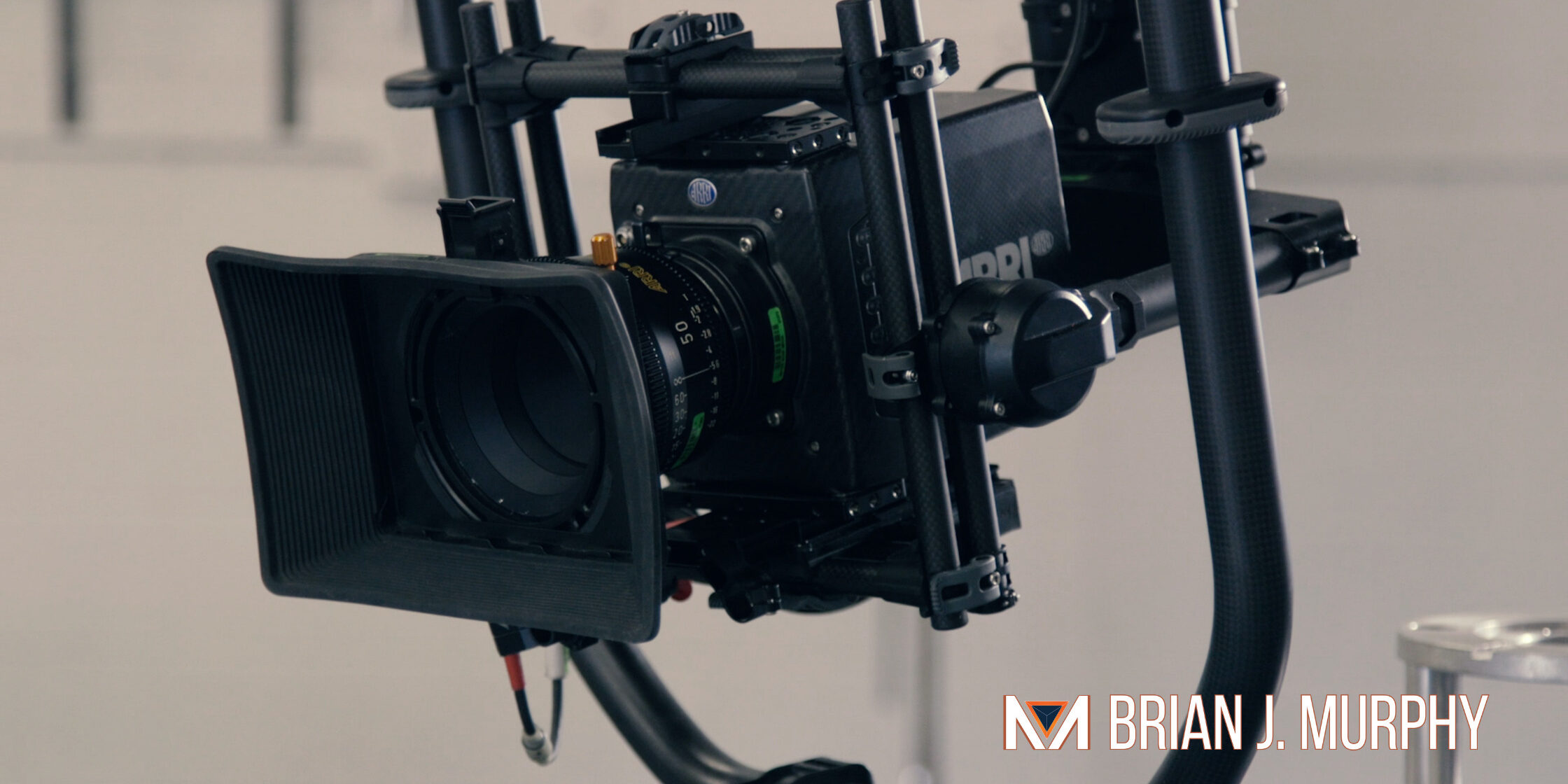 When it passed in 2017, the Tax Cuts and Jobs Act failed to renew a provision contained in 2004’s Jobs Creation Act, known as Internal Revenue Code Section 181, which allowed film, television and media producers to immediately expense costs that would otherwise need to be capitalized and deducted over the course of ten years. Without Section 181 in place, a motion picture or media project, much like a building, is treated as a depreciable asset for which expenses cannot be used to offset revenues for tax purposes until the asset is finalized and put to use. But with Section 181 in effect, film, television and media producers can use these expenses to offset income and reduce tax liability right away. (Expenses must qualify and must fall within specific limits.)

In December of 2019, IRC Section 181 was restored and extended for qualified productions commencing before December 31, 2020. This means that motion picture and media project production costs can be expensed in the year incurred and, correspondingly, offset the project’s tax liability. This also means that project producers can establish company structures that provide “pull through” benefits to investors; investors can back a qualified project financially, then expense their losses within the same tax year if the project fails to generate the exploitation revenue they hoped for.

Section 181 eases tax liability for production companies and also for investors (in companies with pull-through structures) and therefore provides a welcome boost to the motion picture and media industries during uncertain times. Though, as mentioned above, costs need to qualify and they need to fall within limits; qualified expenditures cannot exceed $15 million ($20 million in certain low-income areas). Film, television, and theater productions must also meet certain qualifications and at least 75% of their costs must be incurred in the United States.

So how does the availability of Section 181 specifically impact investors and producers? Here’s a quick summary for both.

It allows investors to substantially revise their assessment of a project’s risk profile. Because invested money is expensed as costs are incurred, investors can use losses created to offset income in the same tax year as the production.

For purposes of illustration, if $1,000,000 is invested in a motion picture project and then spent on production costs, then a $1,000,000 loss will pass through to the investor. Assuming the investor has an off-settable income of greater than $1,000,000 and the

investor falls into the 35% tax bracket, the offsets would result in a $350,000 reduction of their tax liability, even if the project fails to generate any exploitation revenues.

Producers can attract project production funding by encouraging investors to capitalize on the availability of Section 181, which producers can do by creating a separate entity for the production that will have its tax filings structured as a pass-through entity. Money spent on the production will be recognized as an expense in the year of production. If no revenue is generated from the project, the resulting loss will pass through to the investors and project owners, offsetting other income and saving them money.

If your motion picture or media project is capable of commencing production before 12/31/2020, take advantage of the moment. Section 181’s window of opportunity can help you bring your production to life—or allow you to invest in a project without overestimating your financial risk.