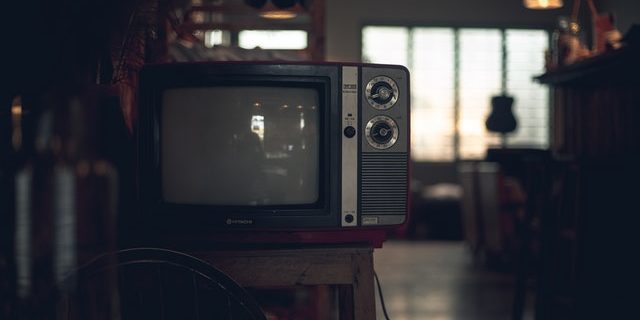 The COVID-19 pandemic is bringing epic shake-ups to various aspects of our lives, changes that are rapidly making their presence known in every corner of almost every industry. The world of TV production has not been spared, of course, and one of these changes may affect—even end—a storied institution: pilots.

Pilot season typically runs throughout the spring and leads broadcast networks (ABC, NBC, Fox, etc.) to hire thousands of workers involved in the creation of pilots. This massive seasonal effort pours about $500 million into the entertainment economy, as network executives sift through their options in search of potential hits.

But the current pilot season model places an economic strain on actors, showrunners, and creators as producer’s deficit-finance projects on their own, hoping to regain those funds if and when a show gets picked up. Producers (and other contributors) need to gamble every season, with little to no safety net in place if networks decide to pass. During the heyday of pilots, about ten years ago, executives would sometimes order over 100 pilots in the early spring, pushing producers to write, shoot, and deliver an episode in less than six weeks. But the old model has faced pressure from streaming services in recent years, and now the pandemic may push a weakened system into collapse.

Streaming companies like Netflix typically rely on a “straight-to-series” order model, which means choosing shows without opting to commission a pilot. This can save enormous amounts of money, time, and labor for those who produce and contribute to pilot projects. And since streaming services aren’t bound by the rhythm of the seasons, this model allows them to scoop up the best projects and talent before network executives can reach them. Networks have been pushed to change their practices in recent years in order to keep up.

This year, the five major television broadcast networks ordered about 56 pilots in February. But the arrival of the virus meant production quickly shut down after only one of those pilots had finished shooting. Most major players in the industry—networks, streaming services, producers and talent—are seeing the writing on wall and recognizing that an inevitable tipping point has just been moved forward. In fact, the rigid September to May TV schedule may disappear if networks start premiering new shows in January of 2021. Network executive requests for second scripts during the current production shutdown may end up substituting for expensive filmed pilots this pilot season, and possibly streamline the entire television network vetting process for new shows years in the future.

Of course, there’s no way to gain a crystal clear picture of what lies ahead, especially if the outbreak is followed by an economic recession that may strain advertising budgets and bring even more changes to standard industry practices. But we’ll continue to follow all the industry-wide developments of 2020 closely.