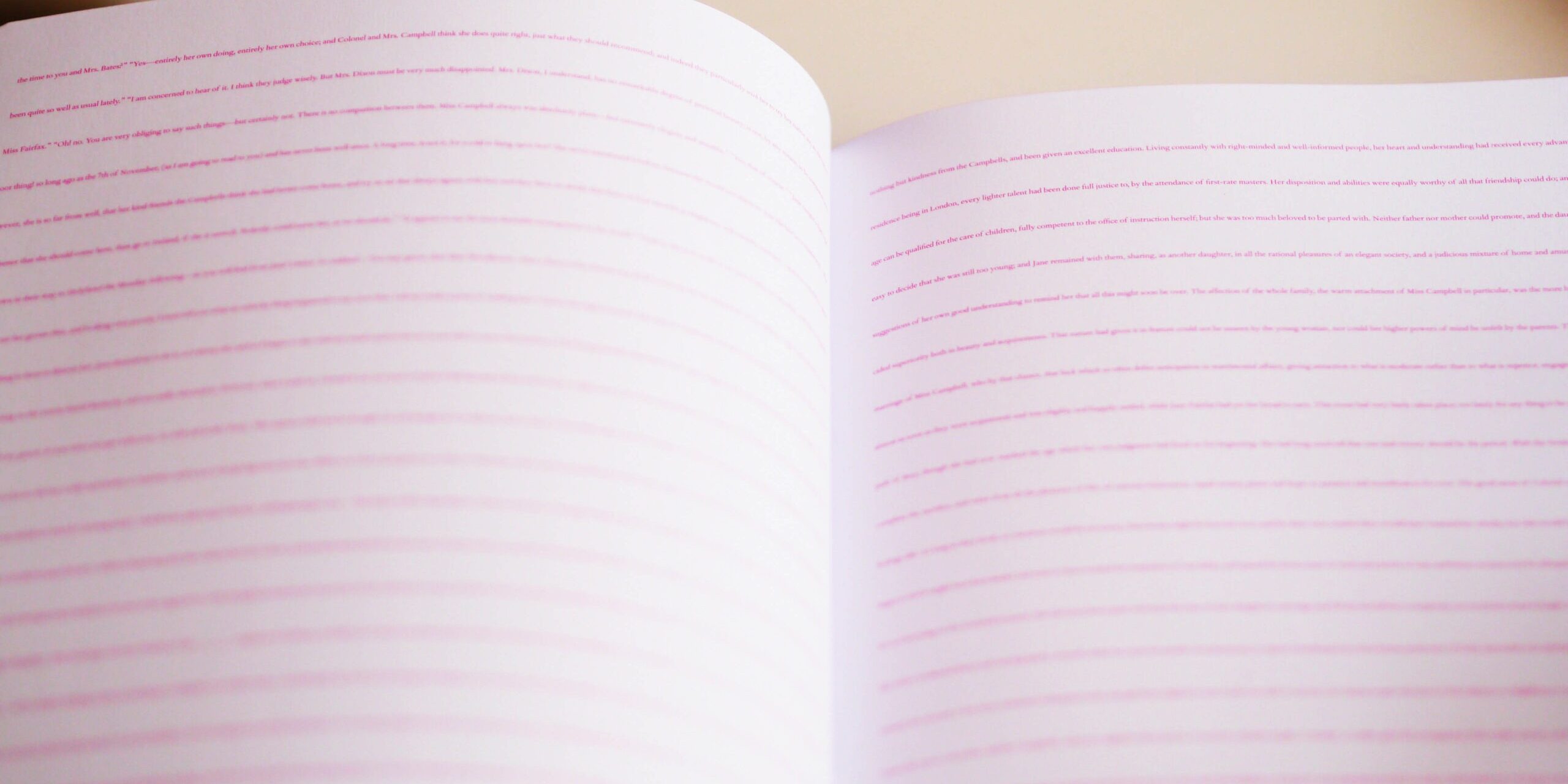 After an hour-long negotiation session on Friday between the WGA and the talent agencies that represent its writer members (The Association of Talent Agents), progress broke down. The WGA’s decision to implement a new Code of Conduct that regulates the actions of the talent agencies took place formally on the same day (Friday), which left the ATA and the WGA in need of a new set of agreements and terms for writer-agent relationships.

As of the new code, agencies that represent guild members can no longer collect packaging fees or work with agency affiliated production companies. Ideally, the new code will incentivize agencies to fight for the best possible compensation packages for the writers they represent, both high profile and lower-paid or junior level writers. But in order to establish a new status quo and move forward, both sides must agree to a new set of terms governing the scope of interaction between agents and writers.

Talks have been difficult, and after Friday’s breakdown, the WGA has encouraged its 15,000 members to sign an online form provided by the guild that will then be distributed to agencies en masse, terminating existing writer-agent relationships.

The WGA may also take legal action against the agencies for conflict of interest and breach of fiduciary duty, and the ATA in turn may file a countersuit to protect agency interests.

Meanwhile, to head off the massive industry disruptions that the ATA predicts, the WGA is working to help writers find assignments and connect showrunners to writers, and writers are being encouraged to rely on networking and digital media to conduct the tasks that agencies previously took on.

These actions—firing agents and seeking alternative forms of access to employment—are being embraced as gestures of guild solidarity. While the outcome of pending negotiations will remain uncertain for at least the next few days and weeks, we’re keeping a close eye on this developing relationship. If you’re a writer, you probably are too. Our entertainment lawyers have a broad background in negotiating and documenting motion picture and television writer agreements. We can help you review potential and pending contracts to make sure they serve your best interests, and we can also answer questions about what comes next and how to make the right decisions for your career. Contact our team today.