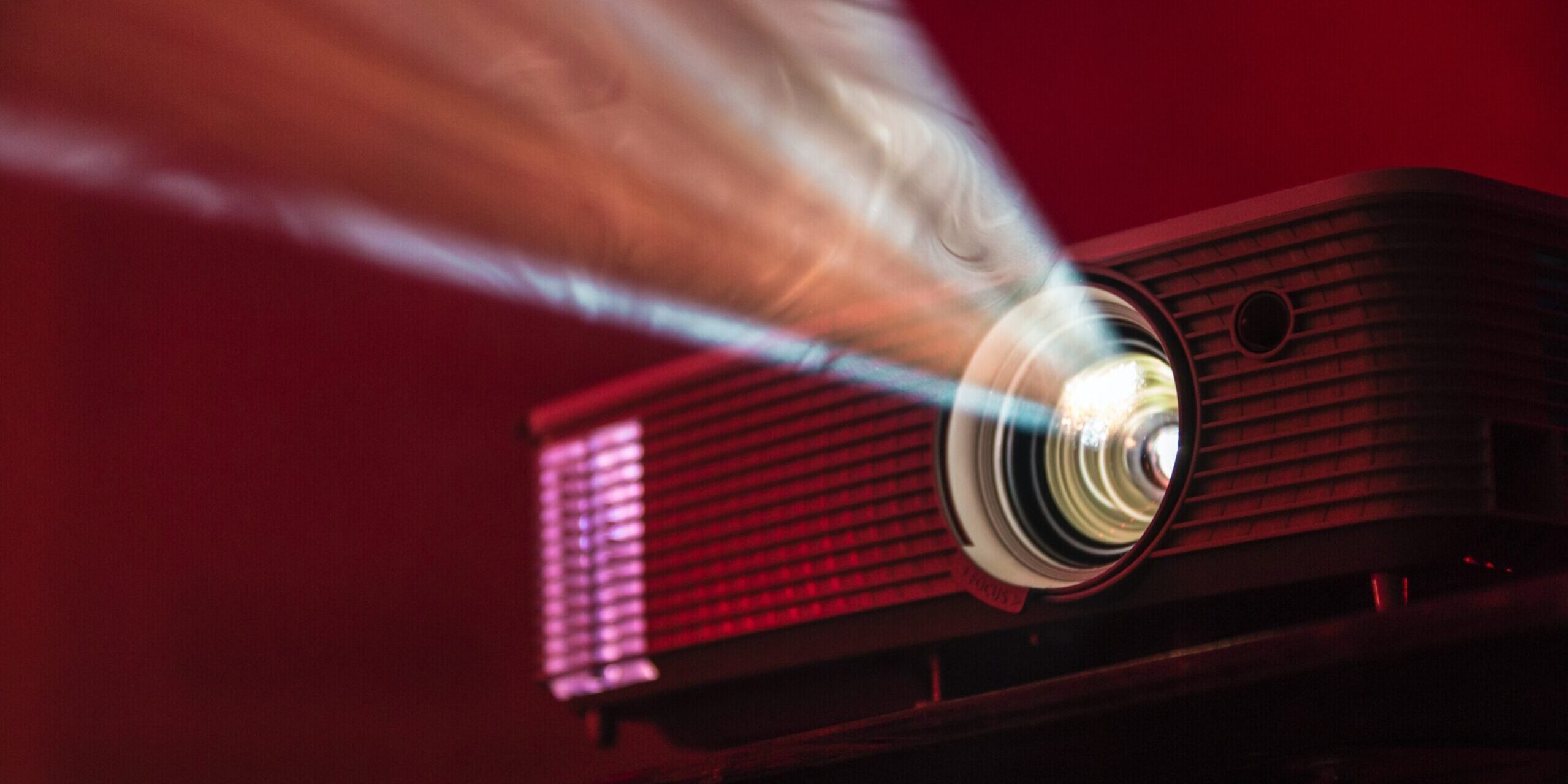 As big streaming platforms like Netflix, Amazon, and Disney Plus pivot from capturing market share to profitability, growth in European content supply may be about to hit a breaking point in 2022.

Resources for European content producers is expected to decrease in 2022, despite large investments from big streaming platforms. The current European market is seeing a shift in demand as SVOD consumers continue to want more streaming options at lower prices, while watching less content.

“We don’t see where in Europe you are going to have much growth [for the streamers],” said Francis Godard, a senior analyst with Enders Analysis.

This shift in demand will impede subscription growth at a time when streamers’ need to start turning a profit. Eventually, this could lead to an overall decline in spending on European content from SVOD’s, as well as the U.S. studio model used by streamers to acquire intellectual property from European producers against a payment for all production costs, plus a profit margin.

While SVOD growth may be slowing down, Europe’s independent production model may be poised to take off as it benefits from multiple factors including new E.U. regulation and the anticipated market consolidation of existing European production companies and broadcasters.

Co-production partnerships between producers and broadcasters, which allow producers to retain the intellectual property, are the basis of the European independent production model. This model will likely benefit from Europe’s AVMS directive which outlines the framework for new investment rules and terms of trade with streaming companies, including a requirement that streamers re-invest a percentage of their revenues in each European country they operate in. In addition, France and Italy are moving forward on legislation that will require local investments from streaming services by using independent producers and ensuring the producers will keep a portion of the intellectual property rights.

Says Godard: “Think about local for local as an opportunity, and build long-term IP that you can exploit, instead of one-off shows that may pay a lot, but don’t build your business.”

Consolidated European broadcasters and producers with strong resources, and who can retain intellectual property are likely find themselves moving into a more competitive position when dealing with streaming platforms.

Ultimately, says Godard, the message to producers is that there will probably be a bit less money on the whole, “so don’t necessarily continue to prioritize platforms when pitching your best projects.”