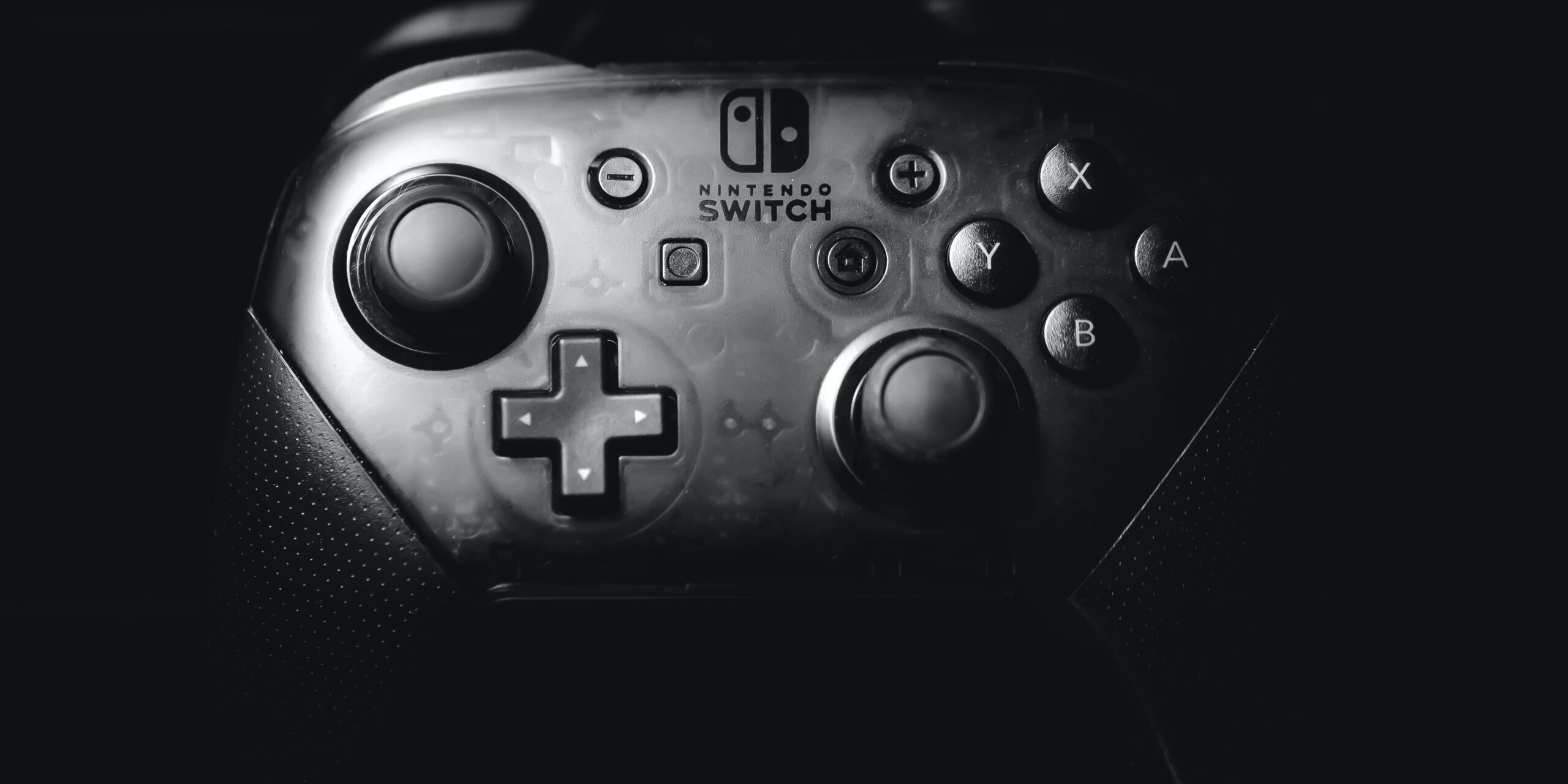 Video Games Soar During Pandemic While the Movie Industry Navigates It.

The pandemic has had an undeniable cooling effect on live-action motion picture production, and both film creators and decision makers in the theatrical exhibition industry are still looking for ways to bring the in-theater movie experience back on track safely. But in the meantime, video games have roared in to fill the gap in our altered lives. The rise of interest in gaming through a wide range of devices (consoles, tablets, smartphones, etc.), appears to be pushing enormous amounts of attention and money toward big names in the industry like Nintendo, Activision, and Electronic Arts.

The video game business has already been lucrative for some time. Games can rake in much greater sales figures than even big title films, and production challenges can be easier to navigate without running the risk of talent unavailability or live-action production shutdowns caused by COVID-19 infections. In fact, Sony’s “Last of Us Part III”, with a budget approaching $100 million, has already shattered sales records this summer and has drawn attention to the fact that the major studios are now using game development tools to make movies. Game franchises and sequels help fuel an already growing boom, and according to Matthew Kanterman, an analyst with Bloomberg Intelligence,

“The biggest video games are much more profitable over time than any movie that’s ever been made.”

The video game industry’s second-quarter U.S. sales jumped 30% in a year to $11.6 billion, according to researcher NPD Group Inc. Shares of Activision Blizzard Inc. are up 46% this year, Nintendo Co.’s profits quintupled from April through June, and Roblox – a game platform for children – climbed from 115 million users in February to 150 million in July. Electronic Arts Inc. claims to have added “tens of millions” of new players during the spring and summer. “This is an unprecedented time,” says Andre Wilson, EA’s CEO, “and it was an unprecedented first quarter for our business.”

Gaming companies already had blockbuster titles ready to release this year before the pandemic arrived, and Sony and Microsoft already had plans to release new consoles (PlayStation 5 and Xbox Series 6). New game consoles are not typically released more than once every seven or eight years, so these new pandemic-era introductions will likely influence the industry for a decade or more.

Also arriving this fall, the next Call of Duty title is expected to break sales records, and Microsoft will be introducing an Xbox Game Pass, a subscription service intentionally designed to be like the Netflix of gaming that will offer a long list of titles for a $5 to $15 monthly fee. Microsoft’s gaming subscription service will provide the new Xbox console with a signature attraction. Apple, Google, and other software publishers will be introducing similar subscription services, which will likely change the economic structure of the video game business. With these services, games can be streamed all over the world, and for a slightly higher monthly fee of $20-25, users can also receive new consoles and handsets (users once paid $60 for a single A-list title). The company claims new deals with Walmart and Target will boost sales of this new “All-Access” service.

While monthly subscriptions may at first appear to reduce revenues, they actually get customers to spend more by increasing playing time. Users can sample a wider variety of genres with these services, which can lead to 20% increases in sales, both on titles not included in the plan and on extras and downloadable content.

The message: While 2020 may have created a drag on the movie industry, video game production and sales have never been stronger. The future is unknown, but most analysts predict a huge boost for gaming no matter where global events lead us next.