WGA Agreement with UTA: Will One of the other Major Talent Agencies Follow Suit? 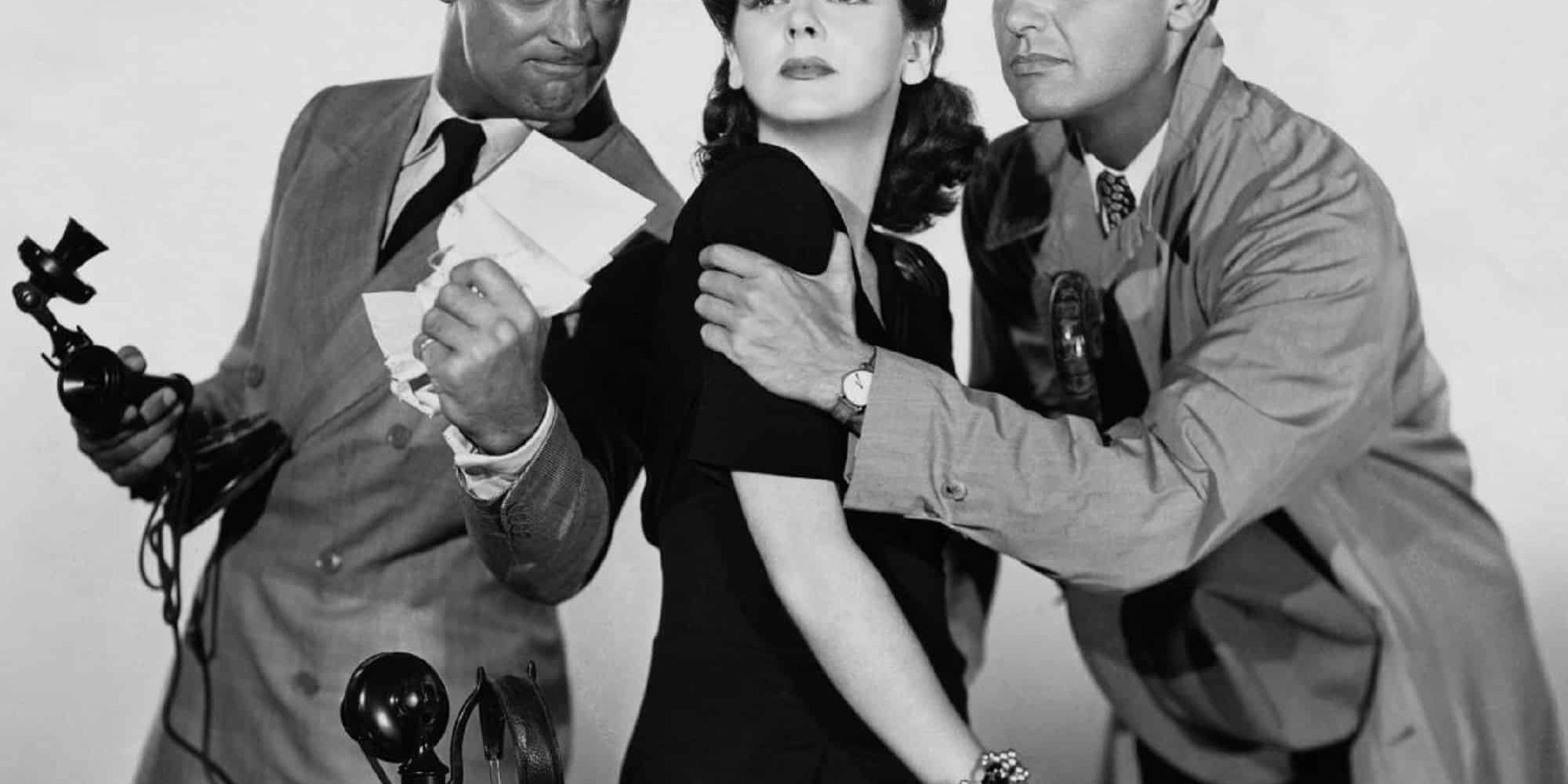 It looks like a ray of light has started to shine through the stubborn conflict between the Writers Guild of America and the major talent agencies. The results appear to hinge on a conditional deal that involves hard but significant concessions on both sides.

Packaging deals, the practice at the heart of the conflict, offer a lucrative arrangement for talent agencies.  Reports are that UTA has agreed to cease their packaging deal practice in two years provided certain conditions are satisfied: Specifically, that at least one of CAA, WME or ICM agrees to do the same within that 2-year time period.

The second portion of UTA’s deal is also conditional; UTA will agree to disclose financial details of the deals they arrange for writers, but only if those clients give their express consent.

As the WGA wants all the talent agencies to end their participation in third-party production entities, in the third potion of the WGA/UTA deal UTA has agreed  that it will not launch any new majority-owned investment production studios, but it will retain its interest in the existing Civic Center Media joint production venture with MRC. UTA will also cap its minority profit participation with respect to independent films.

Correspondingly, UTA and the Guild also mutually agreed to drop their related lawsuits against each other.

UTA Co-President Jay Sures is encouraged by the agreement, calling it “squarely aimed at delivering what’s needed right now: returning writers and agents to their natural role as partners.” Sures looks forward to the opportunity to “get people back to work and some sense of normalcy.”

Otherwise, more than 80 other talent agencies have previously reached agreements with the WGA and are already representing Guild members because of their willingness to let go of packaging fees and participations in affiliate productions. That is mostly due to an instruction from WGA leadership in 2019 urging writers to fire agents that failed to agree to these terms. We’ll continue to closely watch this situation as it develops.