Film and TV Unions have approved Guidelines to Reopen, but have Writers been Excluded? 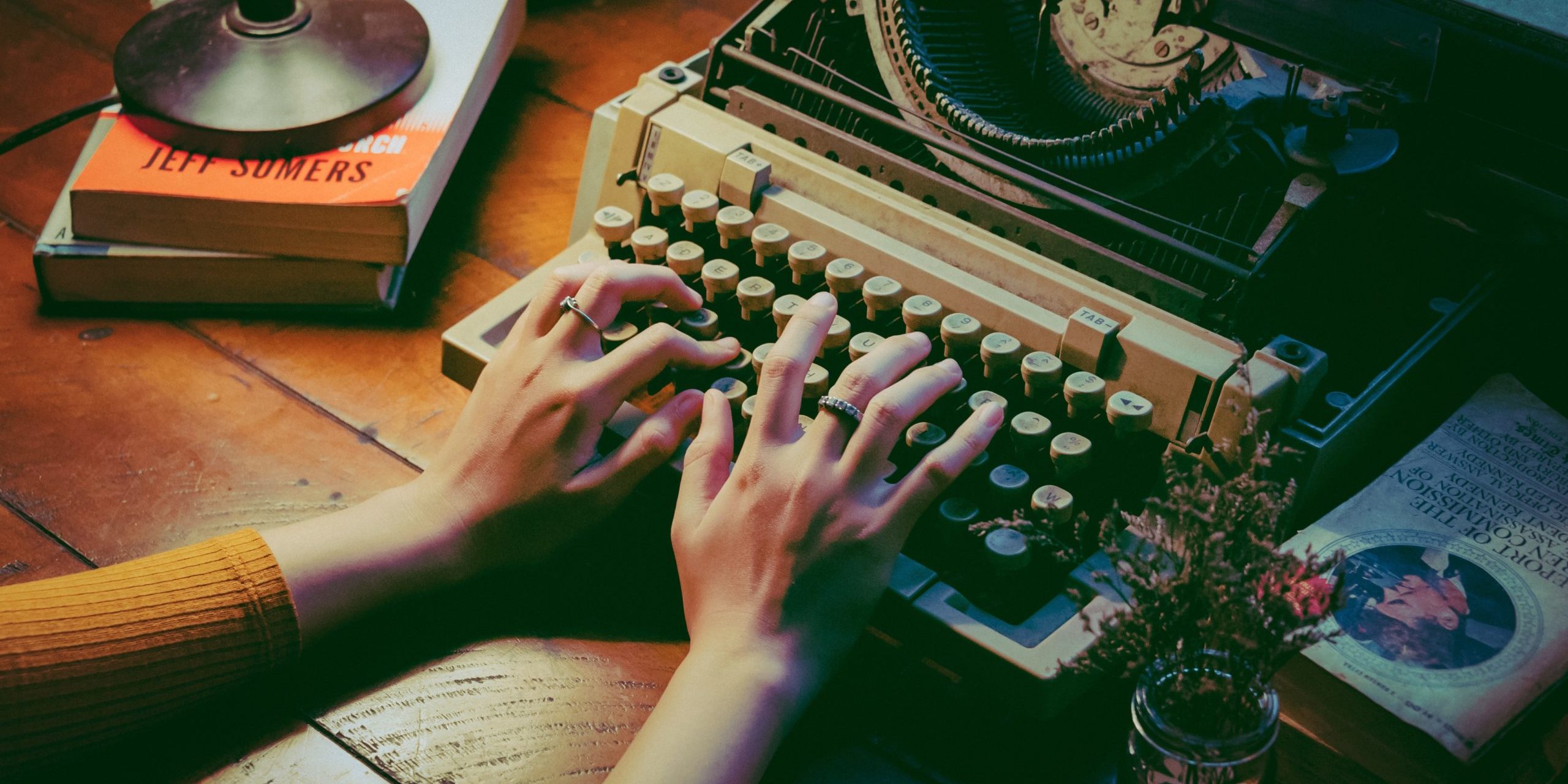 Hollywood union leaders have recently issued industry-wide guidelines that recommend motion picture studio production changes in response to the COVID-19 pandemic. According to those who have drafted the protocols, if reopening is to happen safely, actors, crew, and everyone who participates in the process will need to be protected from infection, and these guidelines are designed with that goal in mind. But one notable exception seems to be causing a stir. Possibly because the Writers Guild of America did not participate in the development of the guidelines, writers and their roles on production sets appear to have been excluded from consideration. Or at the very least, the roles of writers and showrunners may have been intentionally or unintentionally marginalized.

To limit the number of people within each specified “zone”, the guidelines recommend excluding visitors and installing monitors so activity on the set can be viewed and reviewed remotely. But there are certain advantages and privileges to being present in person as filming takes place, and if writers and showrunners are relegated to distant rooms or areas, their participation in the process may be limited. By contrast, the guidelines seem to elevate the status and access of directors above all other contributors, and that does not sit well with those who stand to lose if the guidelines are followed as written.

DGA, SAG-AFTRA, the Teamsters, and other unions who participated in the drafting of the guidelines (titled “The Safe Way Forward”) claim that the process is not yet complete and that many aspects of review and revision have yet to take place, specifically for New York branches of the industry. Meanwhile, writers and showrunners are appealing to their union leadership to play a stronger role in the redrafting of the protocols in order to institute respect and set access for union members without compromising personal safety.

In a statement to its members co-signed by WGA East President Beau Willimon, the WGA East has underscored the importance of this conversation and also the important role of testing in the finalization of the guidelines.

Beyond statements made to their own membership, neither the WGA nor the unions who played a central role in the process so far have offered public comments, but the next few weeks are expected to bring changes to the original wording. Ideally, the final guidelines will include specifics for the writers and showrunners who are essential to the development of successful motion picture content.

WGA Agreement with UTA: Will One of the other Major Talent Agencies Follow Suit?
July 21, 2020