Animation is Uniquely Positioned for Growth in 2020 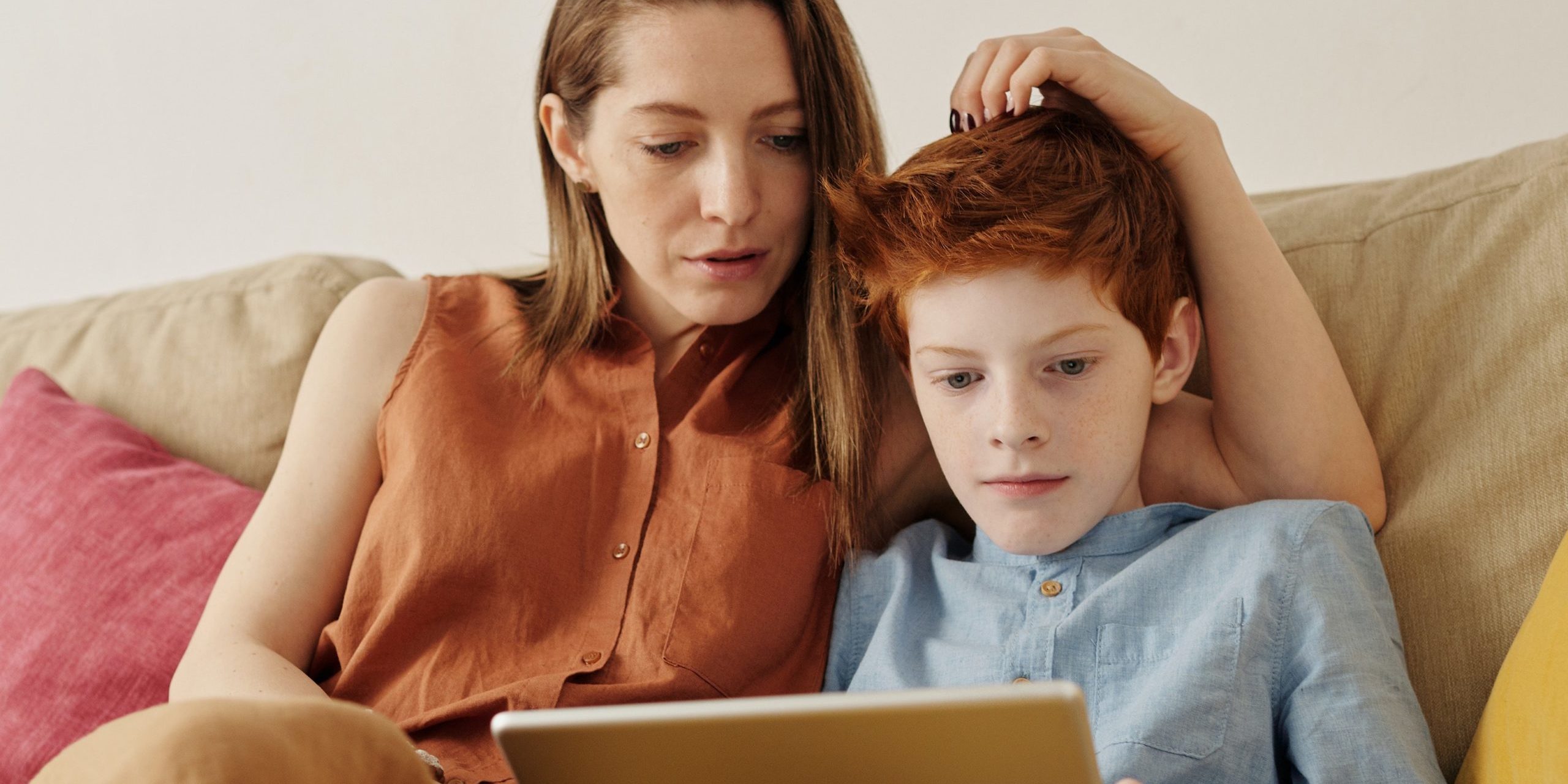 Streaming services overall tend to demonstrate a preference for animation over live-action productions, especially when it comes to children’s content, primarily because of lower production costs. Without production and sets, the cost difference is wide enough to appeal to streamers. Among shows for children, animation makes up about 62% of streaming service content, versus 32% percent that can be considered live-action or standard.

Now that the COVID-19 pandemic lockdowns are in place at varying levels around the country, animation has even more to offer since production studio facilities are closed and much of the work on animated productions can be performed using remote and digital tools.

Netflix is now considered at the same level as Nickelodeon in terms of their original children’s program offerings.  Amazon Prime video is currently lagging behind Netflix, Nickelodeon, and the BBC’s CBBC children’s brand in terms of original content output, but next month, Amazon will launch a new live-action show for kids based on a German version of the show, and may ramp up its animated content as the pandemic increases the preference for animation programming.

Given the competition taking stage as Amazon hustles to catch up and provide more kids-focused shows, and also the current restrictions in the live-action production world that have increased the appeal of animated shows, writers, animators and vocal artists are likely to experience an uptick in demand during the months ahead. In fact, 2020 may prove to be the launch point for a whole new array of animated projects and franchises.

Artists, creators, and stakeholders in the children’s genre, specifically in the area of animated shows have much to gain by keeping track of industry trends and negotiating contracts that make the most of the anticipated increase in animation production opportunities ahead.

Top 5 Items Creators and Influencers Should Be Aware of Before Signing with Management
May 26, 2021

Protecting Your Prior Works When Signing Employment Offer Letters and Agreements
April 13, 2021