Writers, Changes May Lie Shortly Ahead: Do You Have a Plan in Place? 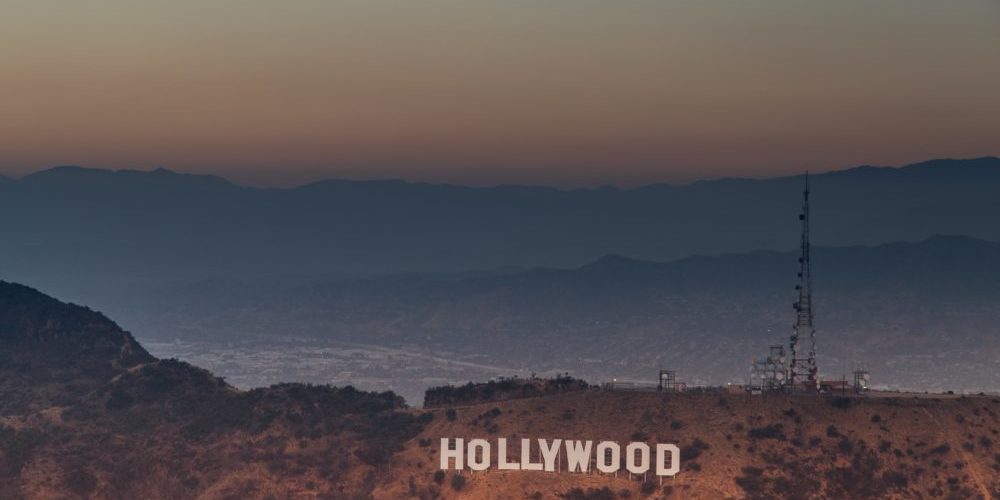 March 31, 2019 – This is a big week for Hollywood writers. In an online voting process that concluded on March 31, members of the Writers Guild of America decided to adopt a “code of conduct” that, if writers’ agents fail to adhere to, will allow writers to fire their agents.

Agencies have pushed back against the guild’s demands, insisting that the provisions of the code aren’t feasible. These demands include eliminating agency packaging fees and ownership interests in affiliate companies. But despite agency protests and claims that the new code will negatively disrupt the industry, guild leaders expect the code to be fully approved by the end of the week.

The negotiating committee for the WGA has issued assurances that the predicted “chaos” won’t happen; the usual systems will remain in place. The WGA claims writers will still work and scripts will be sold, but writers will be able to terminate agency representation agreements by signing a standard termination form prepared by the WGA and made available on its website.

Some notable filmmakers and showrunners, including J.J. Abrams, have spoken out on behalf of Writer’s Guild members and have issued statements encouraging the WGA’s 15,000 members to be sure to vote and make their voices heard.

What changes will the new code bring?

Within the current system, scripted television programs and motion picture projects are typically packaged and presented by agencies, who receive a fee from TV and film studios in lieu of the agencies charging their writer clients a commission. The WGA believes this new code of conduct, in addition to providing fairer treatment, will incentivize agencies to negotiate the best possible deals for writers. For their part, agencies are strongly motivated to resist the change, since over the long haul on successful shows and films they make far more on packaging fees than they do on commissions.

What should writers do?

Supplemental to the WGA’s collective agency termination plan, writers should enlist the assistance of an entertainment lawyer experienced in both negotiating talent agency agreements and writing services agreements that need to be finalized following an agent’s termination. This potentially industry changing vote may have  personal ramifications if the WGA follows through with its planned collective agency termination—for example, as a writer, do you know what you’ll do if your payments are processed through your talent agency? You may also need to negotiate a new agreement with a new agent if you’re not sure whether your current agency will accept and comply with the new code of conduct. In either case, don’t be left out on your own during uncertain times. A skilled entertainment lawyer can help you navigate the changes that lie ahead. Contact our team today!