Streaming Has Created a Showrunner Problem 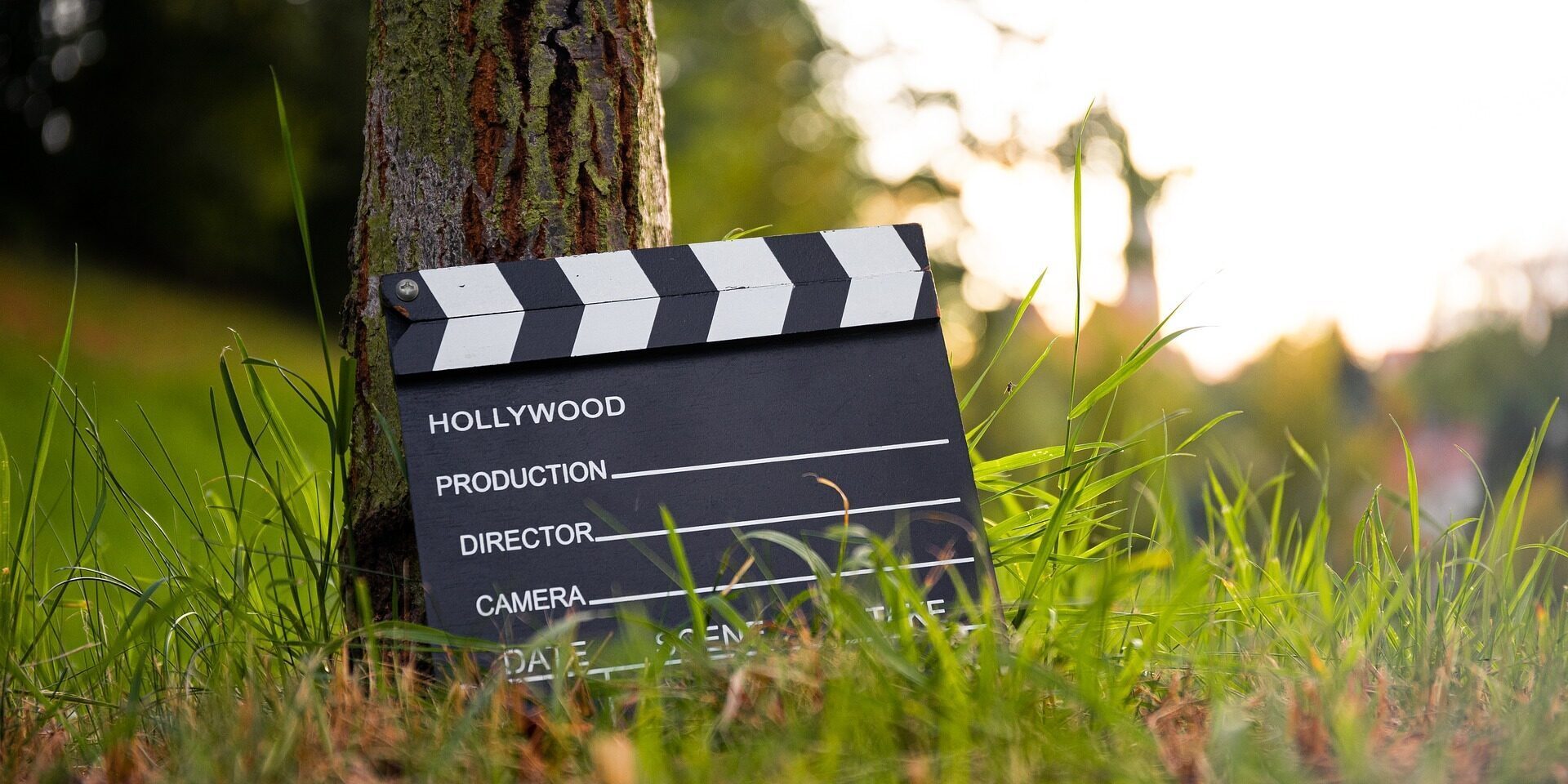 The motion picture industry provides abundant opportunity for creative professionals to put their unique skills to work, because in no other industry can you find job roles that are more unique.

One of these distinctive roles is that of the TV series showrunner, a position that combines the creative writer role with the traditional producer-manager role. A showrunner is the individual who has total creative authority and responsibility for the writing, production, and management of an episodic TV series. They make all the final decisions and are correspondingly held accountable for the show’s performance ratings and overall viewership.

A showrunner must be able to manage the script writing and producing process, staffing, budgeting, scheduling, and deadlines. They must also be able to communicate and effectively work with the studios, networks, studios, agents, and lawyers. It is a role that requires years of experience, and typically begins in an episodic TV series writers’ room where a talented apprentice writer can begin learning and working their way up the industry ladder. However, recent shifts in the delivery systems for motion picture content have disrupted the ability of TV series writers to climb the ladder to showrunner status from the writers’ room.

The streaming of motion picture content and the binge-watching model of dropping all series episodes at once have changed the way Hollywood writers typically create, requiring them to work well in advance of production and on more than one series in a 12-month cycle. According to veteran showrunner John Wells, a former president of the Writers Guild of America West,

The opportunities for writers to gain more experience and climb the industry ladder are further reduced by cost -cutting measures. Writers were once permitted to be on set for the filming of episodes they contributed to, a vital on the job training component to becoming a showrunner. Yet today, it is not unusual for writers to be removed from the series’ payroll as soon as their work is complete and well in advance of production.

Another cost-cutting measure resulting from the vertically integrated streaming delivery model, has been the usage of “mini rooms”. Traditionally, a full TV series pilot episode would be produced for a prospective project. Today, “mini rooms” are used to reduce the writing staff to just two to four writers who instead create multiple scripts for the project. And the “mini rooms” methodology has spilled over into reducing the number of writers from the staff size of a traditional episodic TV series writers’ room.

Although conventional pathways for gaining experience are continually being reduced by ever evolving motion picture content delivery system, greater opportunities have also been created. According to Hrishi Desai, partner and co-head of literary department for ICM Partners,

“The rules have changed because of the era we’re in. There is an emphasis on voices and people with really unique perspectives who are on the ascent to being showrunners.”

Shifts in how TV is produced have created content marketplaces of opportunity where aspiring creatives can showcase their talents and contribute significantly to the vision of a project. Unfortunately, while the shifting landscape has created enhanced writing prospects for creatives with unique perspectives, it has not maintained nor created new pathways for writers to train as producers and managers. This leaves writers aspiring to be showrunners without the ability to obtain the necessary on-set experience to perform the job and it leaves studios and networks without an experienced employment pool to pull from.

“When you hear complaints about there’s not enough experienced people around, it’s because there’s not a system in place in which the companies are willing to invest in making certain that enough people are getting that training,” Wells says. “You’d never hire somebody to run a network who hadn’t even participated in a full year of going through the programming and advertising and marketing and sales process. But they’re constantly asking writers on new shows to figure that out on their feet for the first time.”

For advice on how you can protect your creative rights across a wide range of purposes, or in structuring and negotiating the terms of your next agreement call the office of Brian J. Murphy, Attorney & Counselor at Law, at 310-473-3500. You can also complete our online contact form, and we’ll be in touch with you soon.