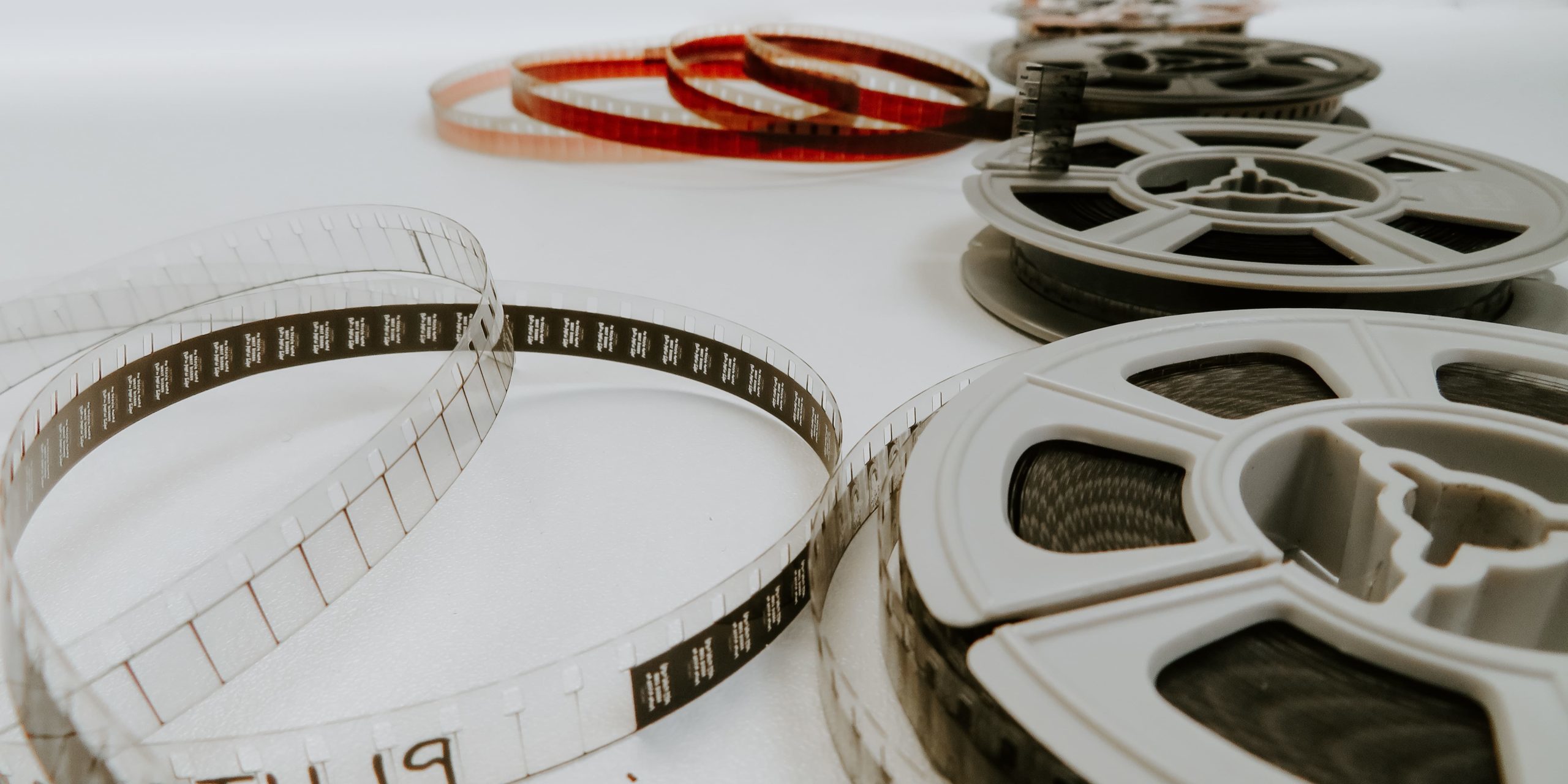 In spite of the unique negotiating circumstances stemming from the COVID-19 pandemic, The Alliance of Motion Picture and Television Producers has recently reached new agreements with each of The Directors Guild of America, The Writers Guild of America, and The Screen Actors Guild-American Federation of Television & Radio Artists.  Here are some of the highlights from each new union deal reached.

DGA members overwhelmingly voted to approve a three-year successor deal to the DGA Master Contract for feature films and primetime television which went into effect on July 1, 2020, and will continue until June 30, 2023. The successor agreement includes an increase in residuals for high-budget streaming content, pension plan fund increases, wage increases, and greater control over television creative rights. The deal also includes important commitments regarding diversity, inclusion, and safety.

According to a statement by DGA President Thomas Schlamme, “…In a time of enormous uncertainty as we’re all feeling the weight of this current pandemic, it is at least reassuring for our members to know that when the industry resumes production, a strong new agreement awaits them.”

The WGA has just finalized and also voted overwhelmingly (98% “yes” votes) to ratify a new three-year agreement with the AMPTP (discussed in the previous blog report). The new agreement will be enacted retroactively from May 2, 2020, and run through May 1, 2023. Over the three-year term, the Guild’s negotiating committee notified WGA members that the new contract involves in excess of $200 million in gains, including vital funding for the WGA Pension Plan, increases in writers’ minimum compensation rates, increased residuals and lowered budget breaks for High Budget Subscription Video on Demand, a Portable Paid Parenting Benefit Fund, and the removal of “new writer” discounts for screen and television and the writers’ training program.

WGA West president David A. Goodman and WGA East president Beau Willimon wrote in a joint statement, “This year we faced a unique situation in negotiations because of COVID-19, but despite the challenges posed by the pandemic we achieved gains in a deal that will serve writers’ interests for the next three years.”

After weeks of spirited campaigning on behalf of members both for and against the deal, the union’s 160,000 members voted “Yes” on key points that include a $318 million earnings increase over the next three years, a 26% increase in fixed streaming residuals, and much improved provisions for performers in nude or simulated sex scenes.

Guild President Gabrielle Carteris had this to say about the vote results: “I am grateful for the many members who got involved and used their voices to help set the priorities for this contract. This is a forward-thinking agreement that builds on the changing realities of the streaming business and positions our union to continue the fight for a safer workplace for all.”

All three of the new union agreements indicate signs of strong footing and positive progress for the industry’s labor relationships over the next three years.