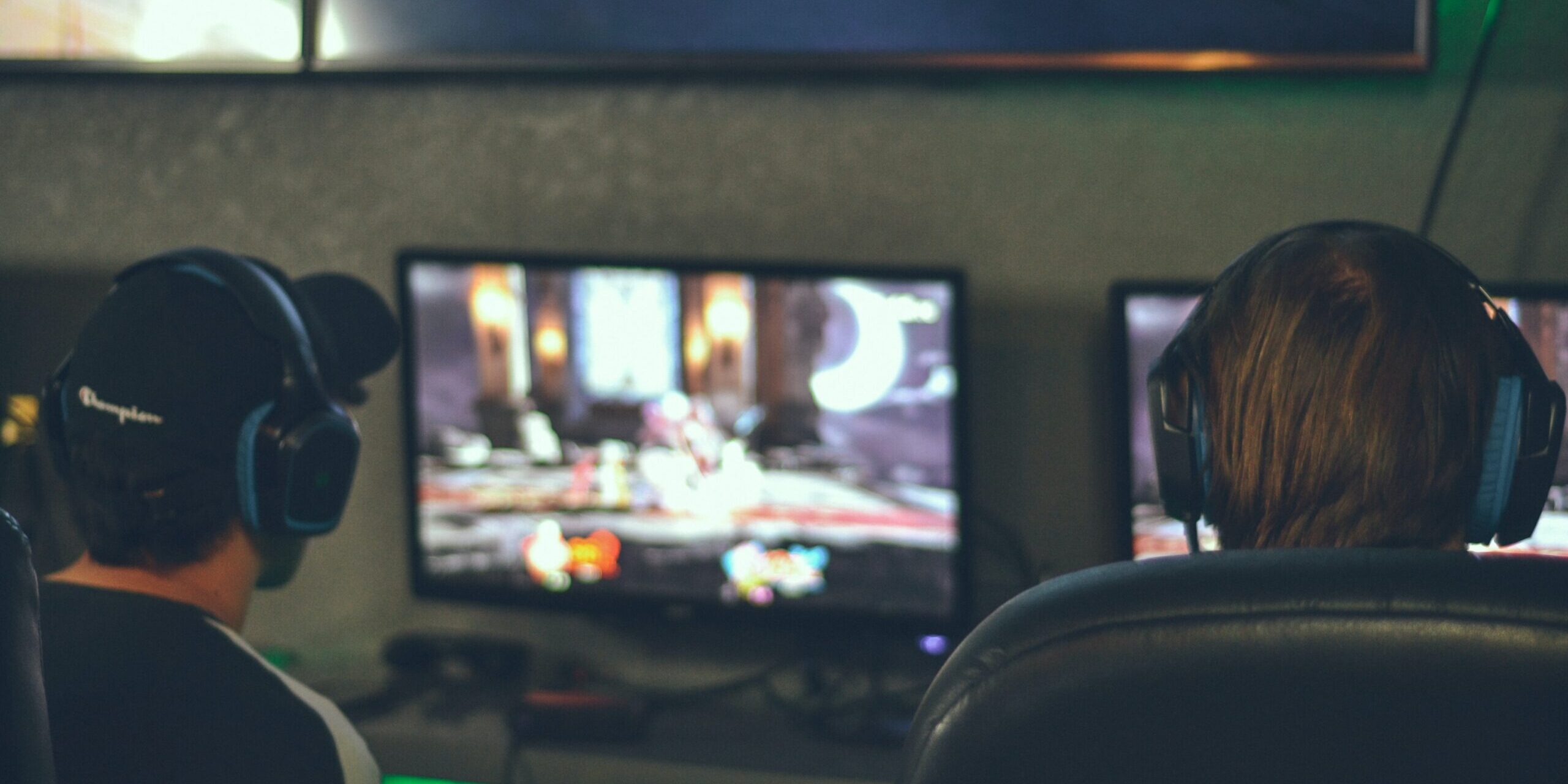 The increasing popularity of competitive video games has created a global Esports industry that in 2021 had an audience size of 474 million viewers and generated $1.6 billion. While the industry is generating billions off its’ tournaments and providing long term investments and sponsorship opportunities for brands, game publishers, and even private equity firms, many Esports pros and agents, are speaking out against the industry’s problematic player signing and treatment practices.

Unlike other sports leagues such as the NFL and the NBA, Esports does not have a union or association to negotiate and protect players’ rights. Larger brands such as Activision Blizzard have established minimum salaries and benefits packages for players. However, managing other aspects such as player housing, practice times and compensation is left up to the individual teams.

The lack of player protections and regulations has allowed many leagues to engage in signing and player management practices solely designed to benefit league ownership organizations. A standard esports industry contract for players typically consists of more than 30 pages of terms and language that a player is given only hours to sign or the offer is rescinded and, once signed, can lock players into a contract with one team or allow players to be traded to other teams, including teams based in other countries, without their consent. Additional typical terms allow the teams to lower a player’s salary if benched, and the ability to terminate players without cause, if the team gave the player 14 days’ notice or a one-time fee equal to two weeks of pay. Teams also typically have the right to match any other team’s contract proposal which effectively freezes player movement.

Some esports ownership organizations have gone as far as establishing themselves as exclusive agencies for their players. As an exclusive agency, the organization can then take for itself a sizeable percentage of the revenue its players are bringing in through sponsorships and advertising deals.

Esports organization FaZe Clan settled a contract lawsuit regarding these practices in 2020. FaZe Clan’s contract with streamer and “Fortnite” player, Turner “Tfue” Tenney, permitted them to take up to 80 percent of the value of the sponsorship and advertising deals they sourced for Tenney. Tenney further alleged that FaZe was operating as an unlicensed talent agency.

ICON who is owned by the parent company of the esports team TSM FTX, has established themselves as a licensed talent agency. ICON, negotiates with TSM FTX on behalf of clients and has signed approximately 38 percent of TSM FTX’s talent.

Other organizations allegedly engage in practices that discourage players from having representation. Players without representation may not completely understand the contracts they are signing and risk locking themselves into long-term commitments designed to only benefit league ownership organizations.

Another alarming practice used by esports organizations is pursuing minors without first getting parental consent. Minors can be offered player agreements accompanied by high-pressure tactics, including noticeably short deadlines before the offer expires. This tactic is seemingly designed to drastically reduce the time players and their agents have to fully examine the terms of the agreement. Although this practice is not illegal, it does come with the potential for liability providing those players are informed and have representation to guide them.

As esports companies have become larger and more profitable, the need for established policies and guidelines to protect players has become more urgent. Companies without policies and regulations in place, may risk costly lawsuits. In addition to reducing their liability, ownership organizations who have created formal guidelines for player management, have also been able to use those policies to differentiate themselves from other esports companies.

Enthusiast Gaming has policies in place to address harassment, and according to Andrew Cooke, general counsel for U.K.-based esports organization Fnatic, “Fnatic is attempting to address a broad spectrum of detrimental behavior aimed at fostering a healthy working environment in general.”  GameSquare Esports policies include protection for minors that according to Kyle Bautista, chief operating officer of Complexity Gaming, includes “mandatory parental or guardian involvement during the signing process and all official communications, [as well as] routine in-person check-ins with parents and guardians on site and at events, and support for continued education.”

Esports pro Jeff “Blasé” Tsang and Athena, a popular “Rocket League” streamer for Team Envy, believe that while policies like those implemented by Complexity and Fnatic are a good start, more needs to be done.

“A player’s union can add value to the industry by advocating in good faith in support of pro gamers’ needs. That aligns with our agenda to raise standards in contracting and player welfare in esports,” Tsang said. “It should’ve existed a long time ago, but most players either don’t know what that is, or they won’t want to be the one to do this.”

Professional legal representation can protect you from contracting mistakes and help you gain the highest possible returns on your investment of effort, passion, and financial resources. To discuss your needs with an experienced lawyer who understands the esports world inside and out, call Brian J. Murphy, Attorney & Counselor at Law, at 310-473-3500 or send us an email.