WGA Vote Update: Agency Rules are Due for a Change 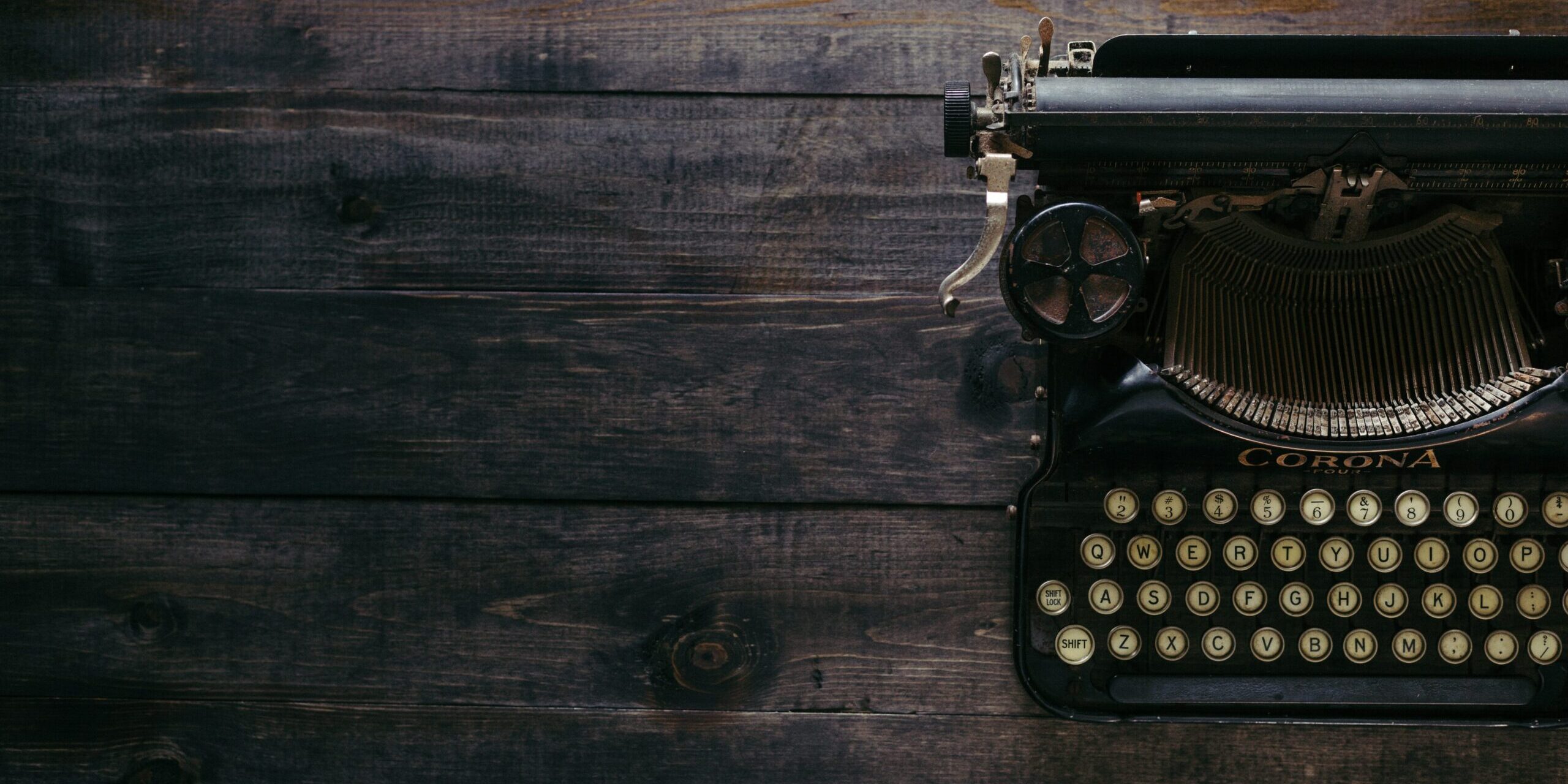 As of March 31, the votes have been cast and counted, and the WGA (Writers Guild of America) has made an overwhelming decision. About 95% of online voters among the group’s 15,000 members have agreed to adopt tighter rules for talent agencies, which new ‘Code of Conduct’ rules will eliminate an agency’s ability to accept packaging fees or hold ownership interests in affiliated production companies.

But the road ahead is not perfectly clear. Agencies are likely to strongly resist the new rules, since packaging fees, content ownership interests and the status quo bring far higher long-term returns than  commissioning their writer clients.

The WGA and the Association of Talent Agents have failed to reach an agreement as of Saturday which is when the current agreement negotiated in 1976 was due to expire.   The union has agreed to a one-week delay in implementing it’s new code of conduct, allowing for continued negotiations.  No major agencies have signed-off on adopting the code as of the date of this post.

What happens if agents refuse to sign en masse?

If most agents and agencies refuse to sign and adopt the new code, the path ahead may be confusing for quite some time. And, even if writers comply with the WGA’s requirements and fire their agents for rejecting the code of conduct, they’ll still need support and representation, especially considering that writer staffing season is just getting underway.

What should writers do?

Until the issue is resolved, writers should recognize that the WGA has now delegated authority to negotiate overscale terms to managers and lawyers (like us!). As an experienced entertainment law firm  we can help you understand and negotiate the terms of your contract and ensure that you’re getting the best possible deal.

If you’re a writer or member of the guild, don’t be left out of the loop or allow the ongoing WGA-ATA negotiation chaos to hold back your career. Talk to our team today to find out exactly how the new code will impact your agency relationships, and take steps to keep your current and pending writing services contracts in motion.