How businesses can get pro athlete and celebrity endorsements 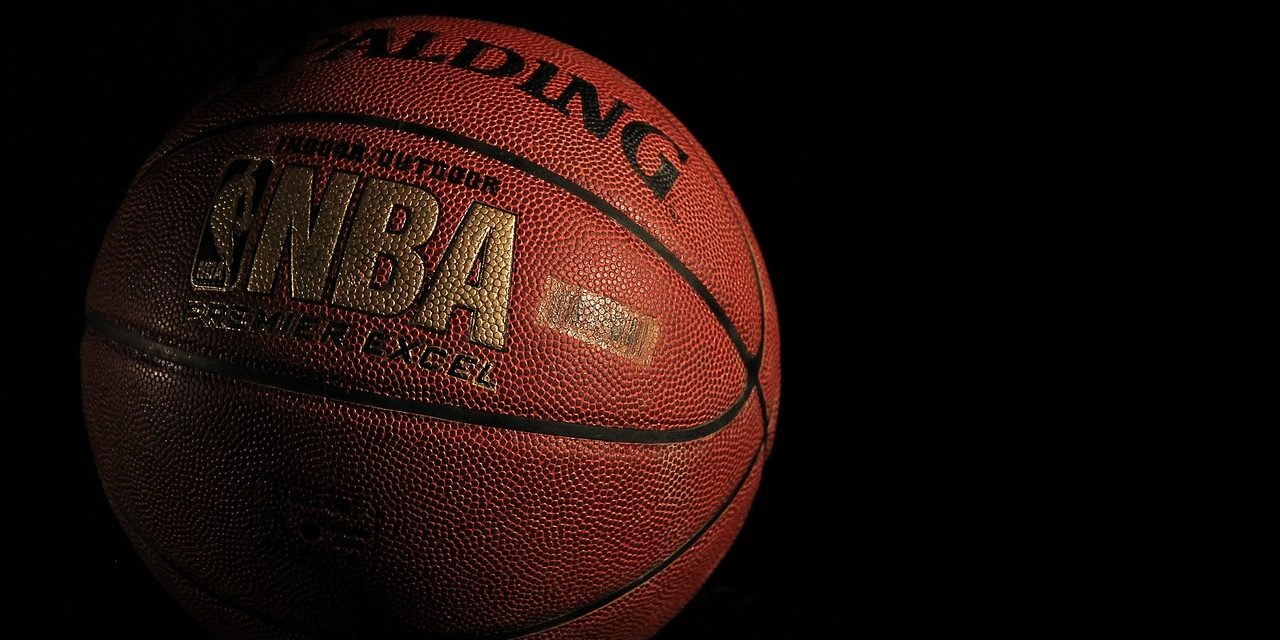 Apple Inc. made headlines in May 2014 when it announced it was going to purchase Beats Electronics and Beats Music for $3 billion. A less widely-reported aspect of the acquisition was that Miami Heat basketball super-star LeBron James made about $30 million in cash and stock options as a result of Apple, Inc.’s purchase. James had agreed to endorse the high-end headphones business when it was started in 2008 in exchange for a share of the company’s equity, according to Forbes magazine. James’ deal with Beats Electronics is just one example of the changing nature of pro athlete and celebrity endorsements in recent years. More pro athletes and celebrities are looking for ownership shares in businesses they endorse, rather than large front-end loaded cash payouts. From start-ups to already established mid-sized businesses looking to break through and tap into the consumer mass market, companies of all shapes and sizes now have greater opportunities to utilize pro athlete and celebrity endorsements for their businesses by using these hybrid endorsement-investment deals.

James is not the only sports star to agree to a hybrid endorsement-investment deal involving ownership interests in the company endorsed. Forbes reported that Los Angeles Laker basketball super-star Kobe Bryant has been actively seeking out business opportunities after forming Kobe, Inc. Bryant’s first investment was a 10 percent ownership interest in a new sports drink that he discovered while rehabilitating from an Achilles tendon injury. The company’s marketing strategy depends heavily on having high-profile pro athletes, including professional baseball star Buster Posey and professional football star Andrew Luck, act as spokesmen but also invest in the company.

In March 2012, NFL star running back Reggie Bush agreed to be the spokesman for a male skin care line in exchange for an ownership interest in the company. Then in October 2012, Miami Heat star Dwayne Wade terminated his endorsement deal with Nike to become a spokesman for an emerging basketball shoe company based in China after that company offered him an equity ownership position in the company.

By offering professional athletes and celebrities a stake in their companies rather than large, front-end loaded cash payments, businesses of all sizes can keep their advertising costs down while still leveraging the appeal of famous faces, many of whom are already established ‘brands’ in their own right. Professional athletes in particular are becoming more and more attracted by the idea of ownership interests in businesses that will pay them dividends long after their professional playing days are over.

Securing skilled legal representation is the first critical step businesses should accomplish before attempting to approach a pro athlete or celebrity regardless of what type of endorsement deal structure is preferred. An attorney with experience in structuring, drafting and negotiating corporate endorsement agreements can ensure that the deal establishes a framework for a successful partnership that benefits everyone involved. If you have questions about how your business can build endorsement relationships with pro athletes and celebrities, contact a seasoned pro athlete and celebrity endorsement attorney who can help you formulate and structure an attractive professional athlete or celebrity endorsement proposal tailored to your company’s unique capabilities.